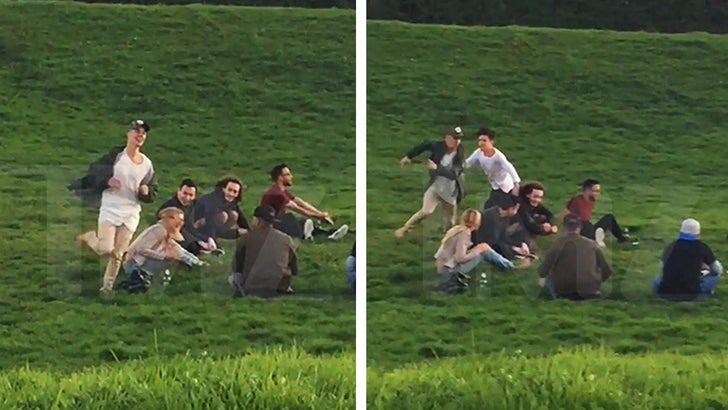 Justin Bieber was just another dude in the park Saturday afternoon in SF, yucking it up over a game of duck duck goose.

Bieber, Hailey Baldwin and some pals hit up Fort Mason Park ... listening to music, smoking, drinking and just having a good time.

Biebs and Hailey partied later that night, first at the Maxim Super Bowl bash when he took the stage during A$AP Rocky's performance. Later, they went to the Battery Super Bowl party. 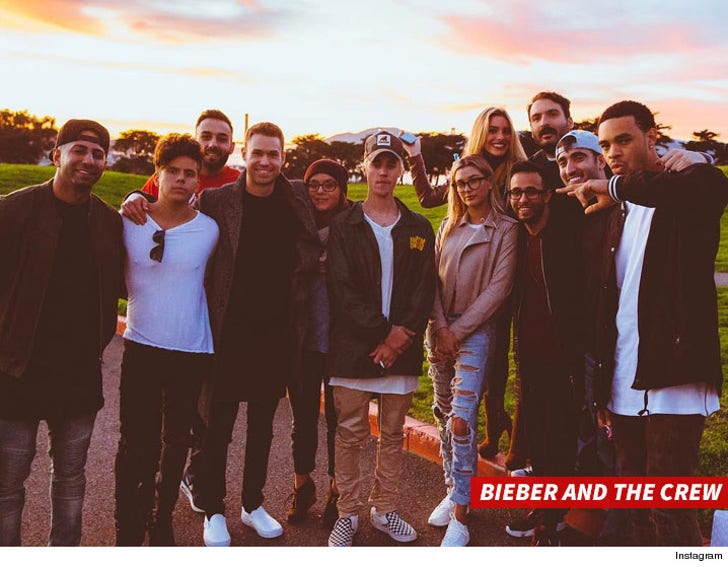 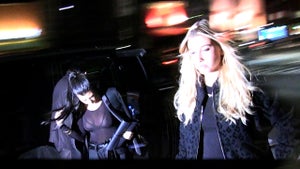 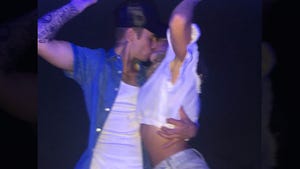 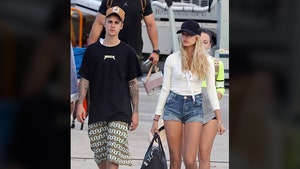