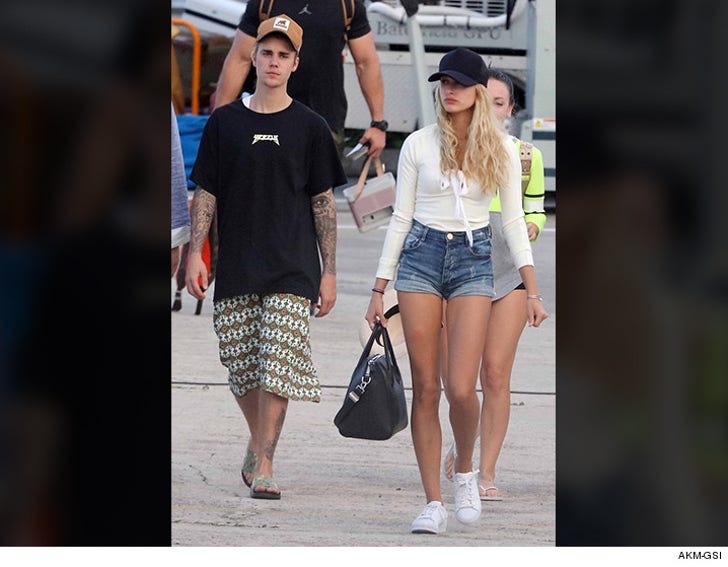 Justin Bieber and Hailey Baldwin aren't hiding their relationship ... at least around their closest 200 friends.

Justin and Hailey were making out for everyone to see at a New Year's Eve party thrown by Richie Akiva at a villa in St. Barts.

Akiva, a big-time nightclub guy, had a bunch of people over at his party, Justin performed and they were sucking face for everyone to see at the bar.

We're told this isn't the first time the two have locked lips. 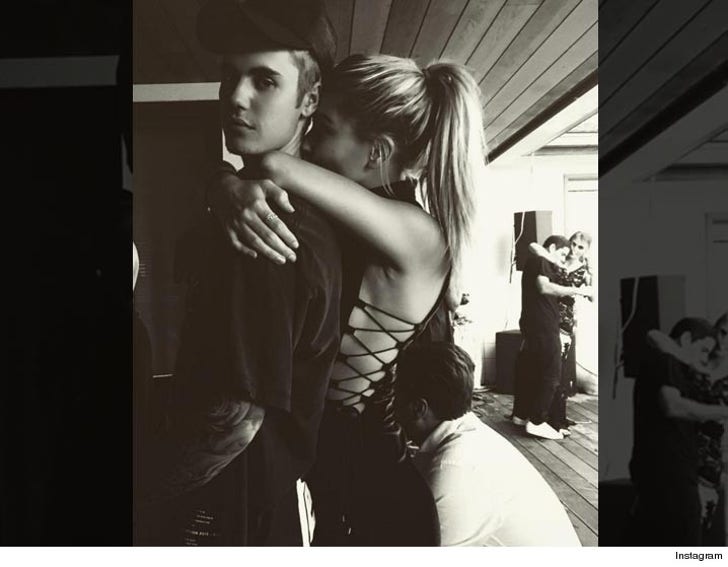 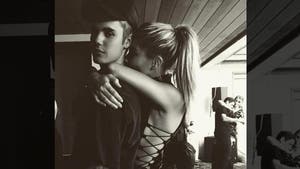 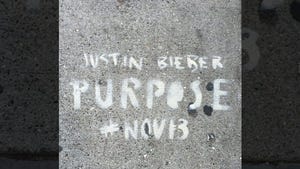