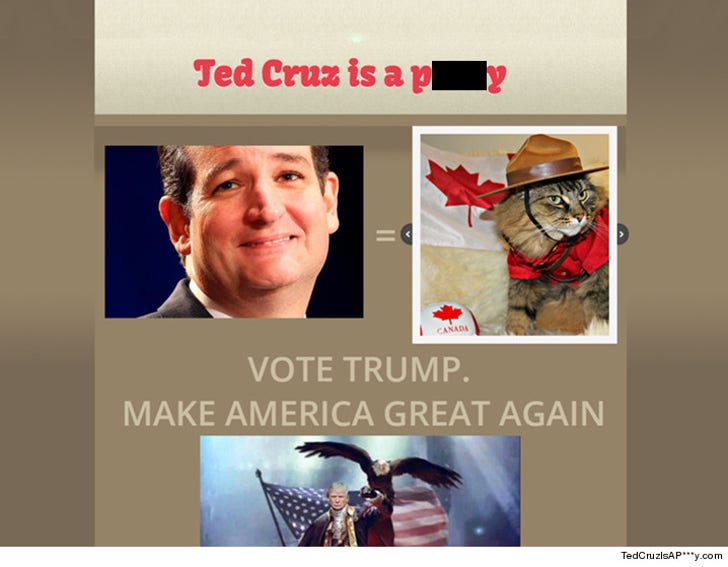 Still too early to call New Hampshire, but the Internet is definitely loving Donald Trump's declaration about Ted Cruz and uh ... cats.

Less than 24 hours after Donald said, "He's a p***y!" -- someone hit up Go Daddy and snatched the domain, tedcruzisap***y.com. No word on who cyber-squatted the phrase -- they've chosen to stay anonymous.

Predictably, the page touts the Trump campaign -- but also includes this vocabulary lesson: "pusillanimous" ... showing a lack of courage or determination.

We know what you're thinking. We're told the Donald's campaign had nothing to do with it. 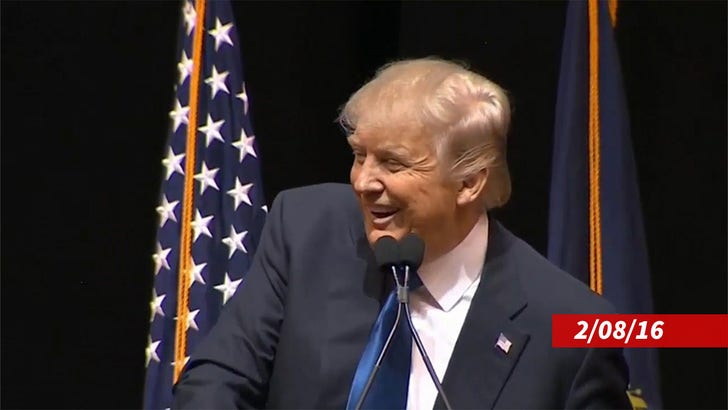 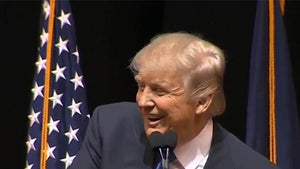 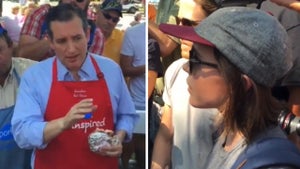