An autopsy done on the 30-year-old determined his official cause of death to be hypothermia. We're told December temperatures in the area fell as low as the teens at night and the 30s during the day.

Cavallari's body was found after nearly two weeks and located 3 miles from the nearest road. Cops found his abandoned car in a ditch after what appeared to have been an accident.

There was no evidence drugs or alcohol in the car and the working theory was he was walking for help. 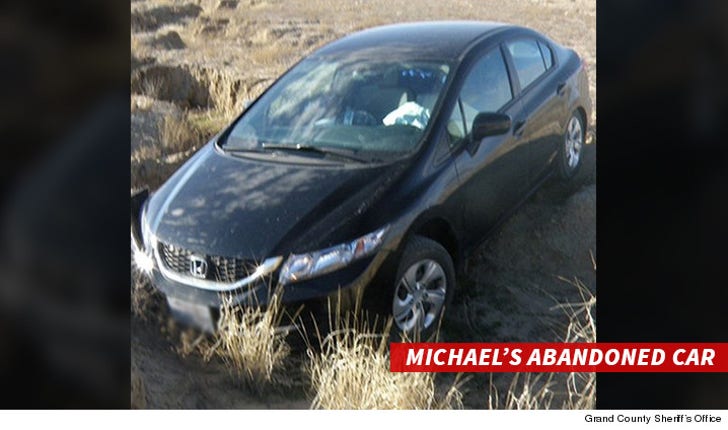