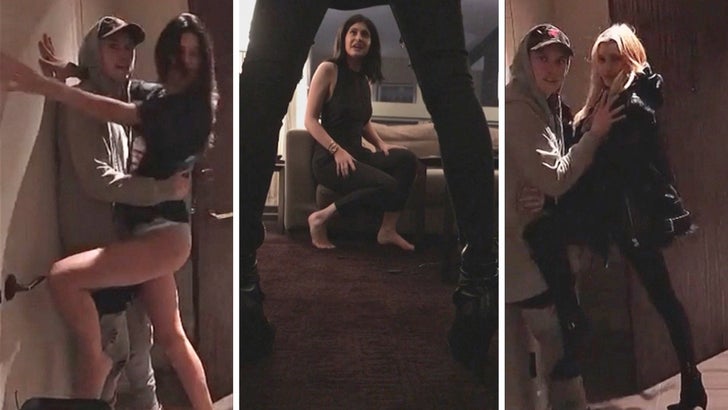 Packed with passion, drama and suspense the ensemble delivers a one-of-a-kind performance guaranteed to leave the viewer wanting more.

Complete with a compelling story line and engaging performances from an all-star cast ... check out the phenomenal film to see the story unfold right before your very eyes.

-Shot on a iPhone 6s

See you at Sundance. 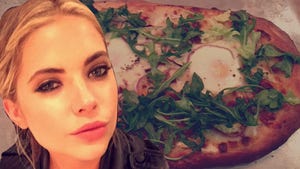 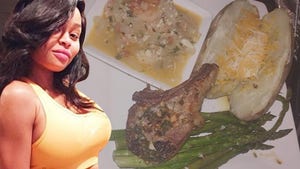 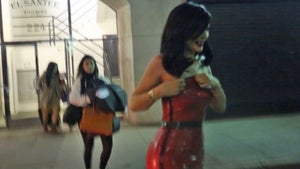