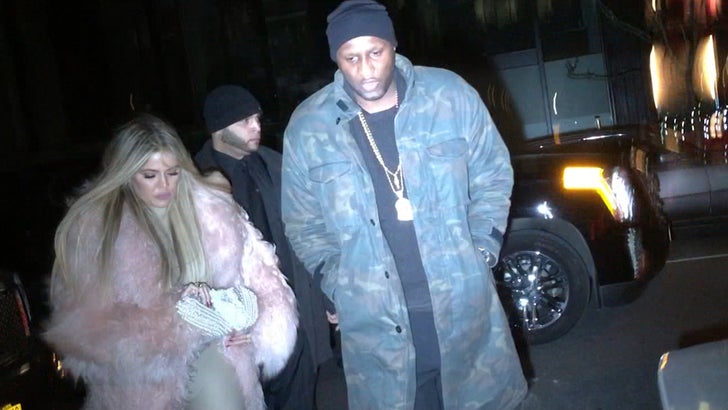 Lamar Odom is getting a massive taste of his old life with Khloe Kardashian as the paparazzi swarm around the "exes" in New York City.

This video is remarkable 'cause if you didn't know better, you'd think it was shot 5 or 6 years ago -- Khloe and Lamar arm-in-arm, doing some Greek at Milos in Midtown after Kanye West's show at MSG ... and the photogs firing off shots of their every step.

What's also obvious is how well Lamar's moving around. He slowed a little as he approached their car on the way out, but remember -- this guy was nearly dead 4 months ago. It's an AMAZING recovery!

Khloe's insisted there's nothing romantic between them anymore -- despite her calling off the divorce -- but 2010 called ... it wants this Khloe and Lamar video back. 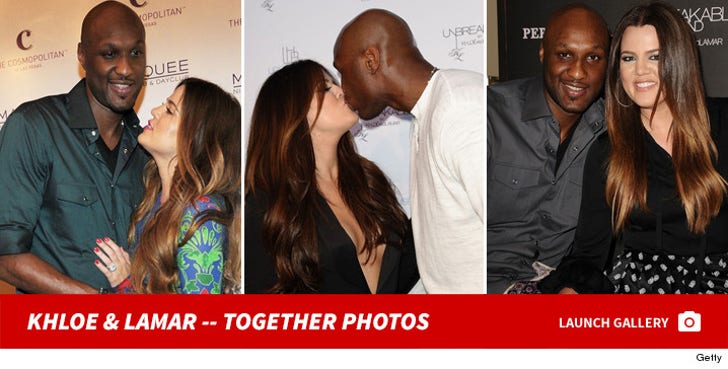