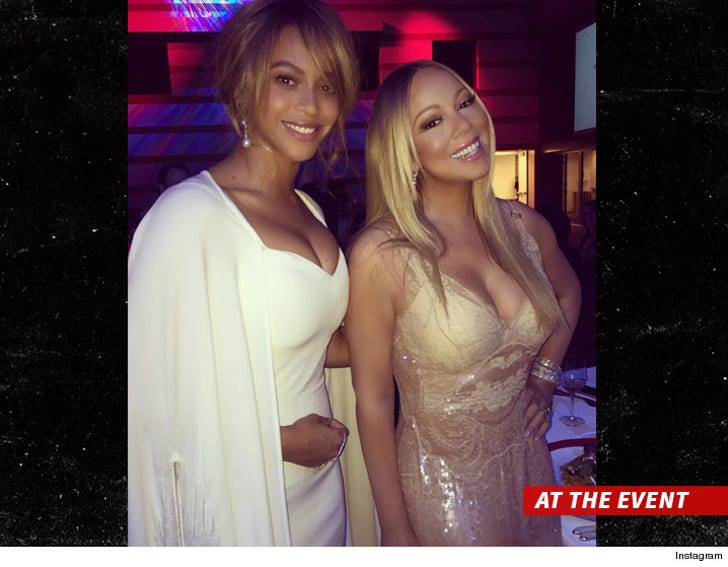 Beyonce and Mariah Carey could be joining forces on a new track soon ... that is, if they go forward with plans made on Thursday.

The two divas were at a benefit in L.A. for the HeartView Global Foundation, and had tables beside each other. We're told when Bey and Mariah got a chance to talk, the possibility of a duet was brought up and the two agreed, it needs to happen.

At one point, they got in a bidding war over a portrait of Ray Charles and after throwing down thousands, the artist agreed to give them both a copy.

Our source says the girls share the same business manager, Jon Schwartz, who also runs the foundation, so it'd be easy to get them together in the studio.

Although there's nothing set in stone, just the thought of the singers on a track is pretty cool. 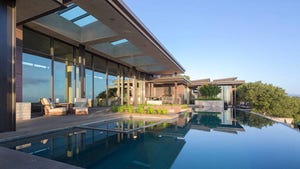