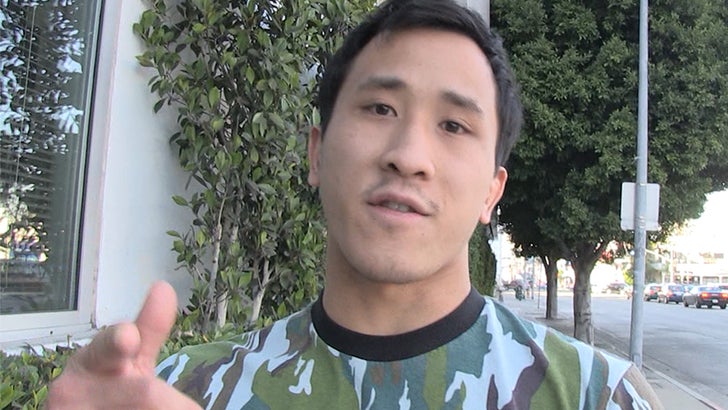 The great grandson of Pablo Picasso is stoked Kanye West named his new album primary after the famous painter.

Florian Picasso, the adopted relative who is a DJ, producer and is active in the Picasso empire, tells us his family members are huge fans of Kanye, and would like to do something jointly with him ... similar to what they've done with Jay Z.

Florian's big in the music scene and Kanye's one of his heroes.