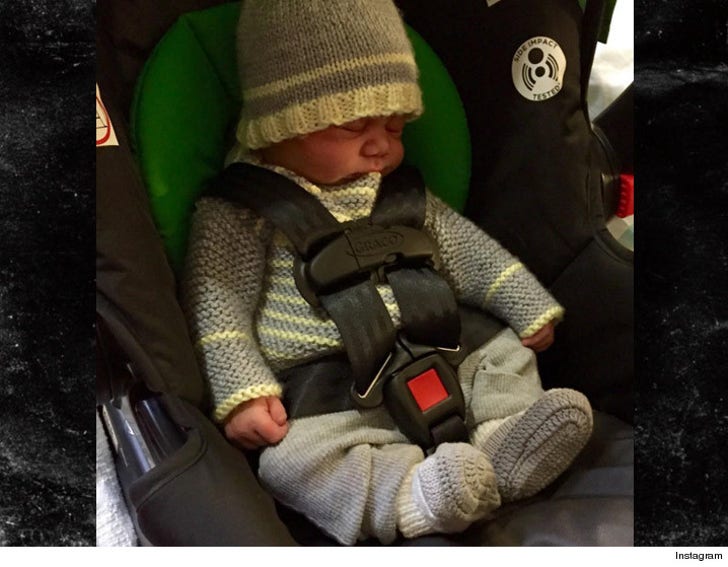 Rachel Dolezal just gave birth to a healthy baby boy, and while she's been mum on the baby daddy's identity and ethnicity ... the kid's name is kinda telling.

The infamous former NAACP leader posted a pic of her son who was born Tuesday, and said his name is Langston Attickus Dolezal. He's Rachel's third child ... she already has 2 older sons.

Now, the name. Langston is for the black poet and civil rights activist Langston Hughes -- while Attickus looks to be a nod to Harper Lee's "To Kill a Mockingbird" character Atticus Finch ... a white lawyer who defended a wrongfully accused black man.

As for the stray 'k' in Attickus -- our educated guess is it's a mashup with Crispus Attucks ... a black man widely held to be first casualty of the American revolution. 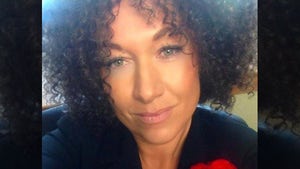 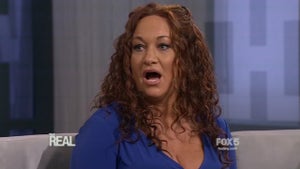