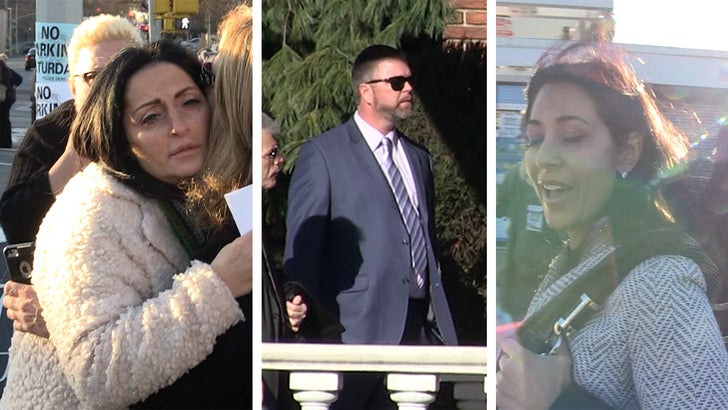 Big Ang was honored at a disco wake in Brooklyn, and by the look of the crowd, it got super emotional.

A member of the cast tells TMZ, Karen Gravano was persona non grata. One cast member told us the reason ... "No rats allowed." 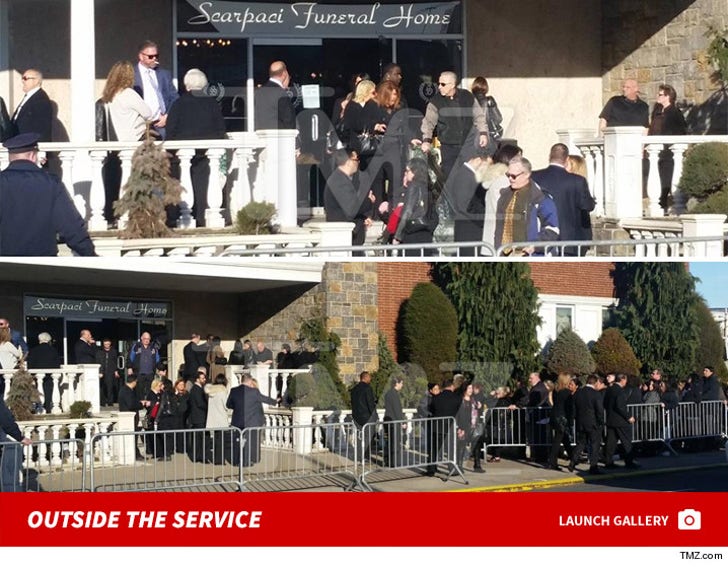 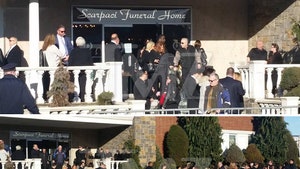 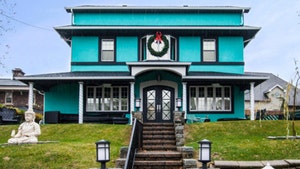