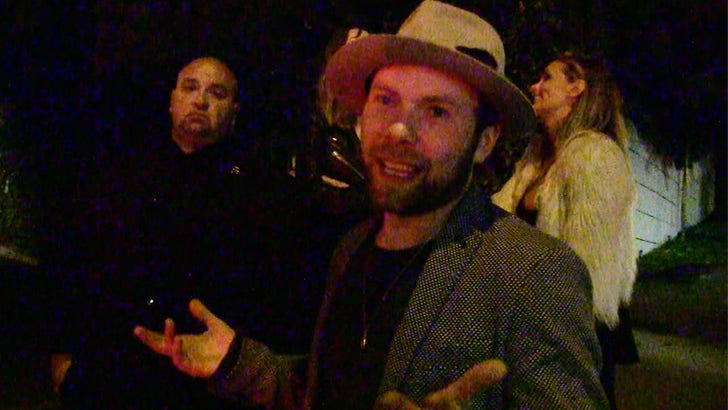 Leo DiCaprio is favored to win the Best Actor Oscar, but he's done something that may have jinxed his chances.

Leo's "Revenant" co star, Brendan Fletcher, explained to our photog outside 1OAK Saturday night Leo has manhandled an Oscar in the past. Fletcher says he owns Marlon Brando's Best Actor Oscar for "On the Waterfront."

We couldn't confirm the Brando thing, but if Fletcher is right -- that Leo has touched an Oscar -- he thinks it could ruin his chances, because Fletcher says it may be the same superstition as in hockey.

The lore goes ... if you're playing for the Stanley Cup, you can't touch it before hand ... and if you do you'll never win.. 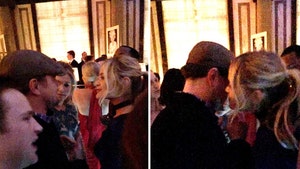 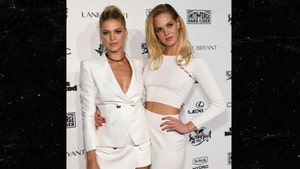