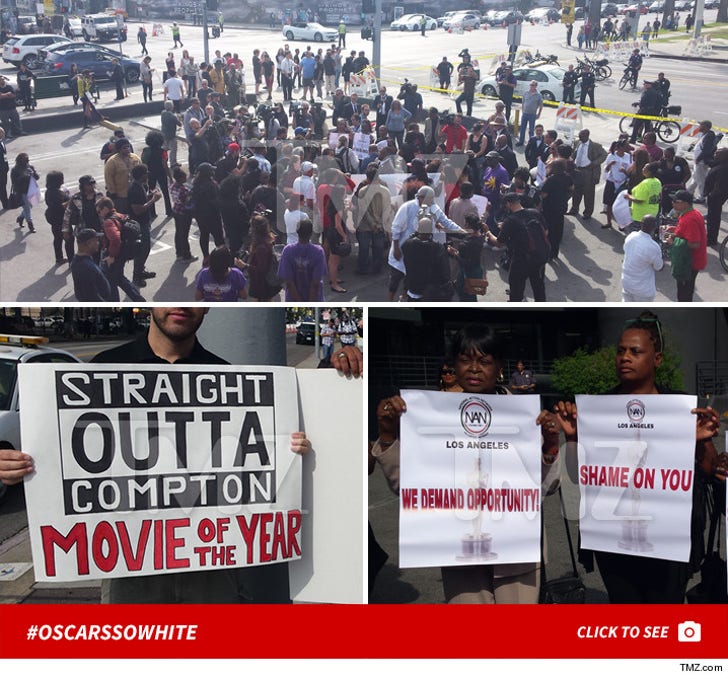 Protesters lined near the celebrity drop-off for the Oscar Awards ... to express their displeasure over the complexion of the awards.

The crowd was 300 strong, armed with signs and boom boxes.

Al Sharpton lead the protest... telling the crowd the difference between him and Chris Rock ... Chris tells jokes and he tells the truth.

Al held up a white Oscar award saying this would be the appropriate statuette for the evening. 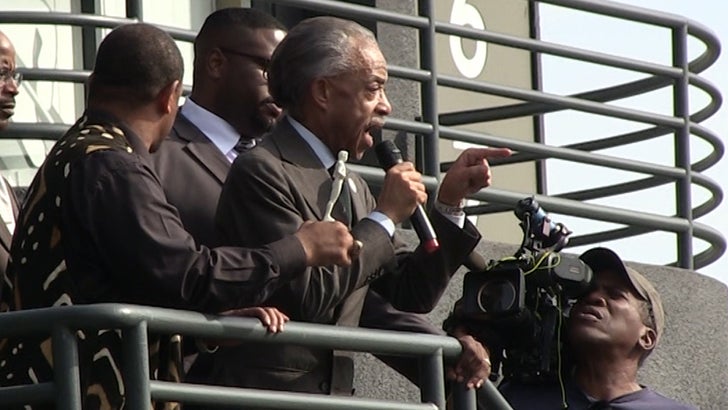