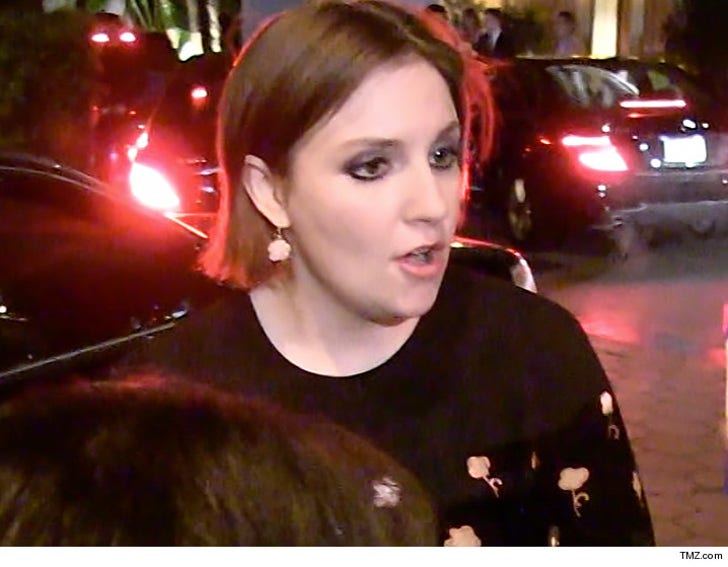 Lena Dunham will undergo surgery after a ruptured ovarian cyst put her in the hospital.

According to a rep for the "Girls" creator ... Dunham, who suffers from endometriosis, had the rupture early Saturday morning and was taken to an undisclosed hospital.

She will need to undergo surgery before leaving.

Dunham has been very open about her health issues recently, skipping out on press events in February before the premiere of the new season of "Girls" due to her condition.