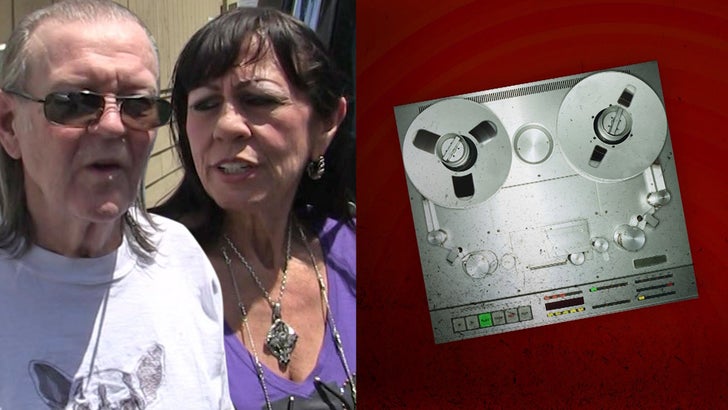 Former Eagles bassist Randy Meisner has been placed on a 72-hour psych hold after threatening to kill himself in the wake of his wife's violent death.

Lana Meisner died after being shot in the face with a rifle Sunday night ... this following a domestic dispute between the two.

Law enforcement sources tell us ... Randy was "distraught and unstable" as he made his suicide threats. The singer's history with substance abuse, along with his threats, were enough for cops to get the psych hold.

Our sources say the shooting was accidental on Lana's part ... that she went rooting around her closet to get a pair of shoes and in the process moved the rifle bag and something inside the bag activated the trigger. 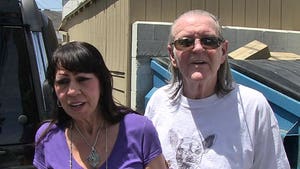 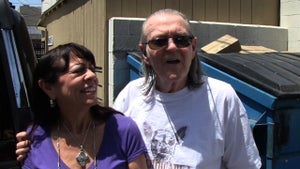 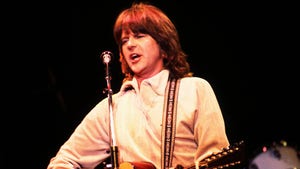