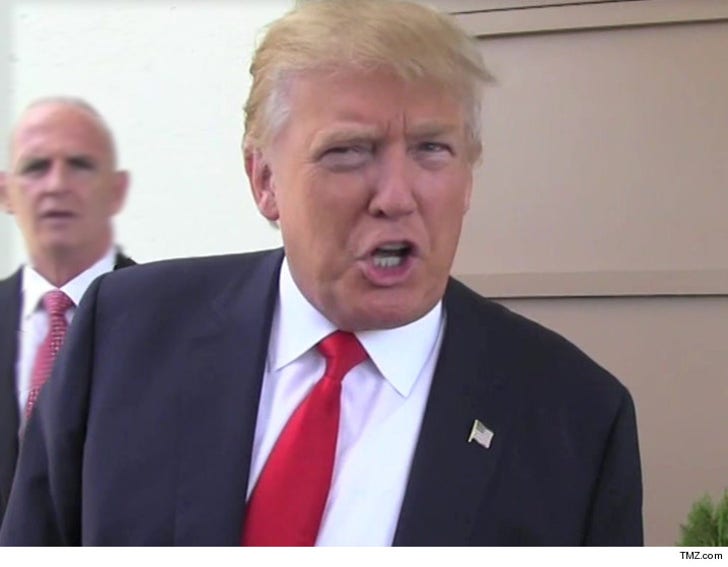 Donald Trump believes America got a shot of Red Bull Friday night, when violence erupted at his Chicago rally.

Trump just tweeted, "The organized group of people, many of them thugs, who shut down our First Amendment rights in Chicago, have totally energized America!"

The Republican front-runner was a no show after being advised it was unsafe to attend. 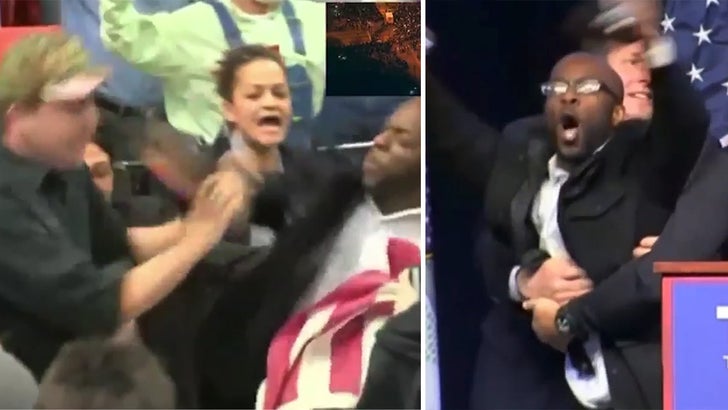 He may have a point ... there have been lots of situations where demonstrations like these backfire. 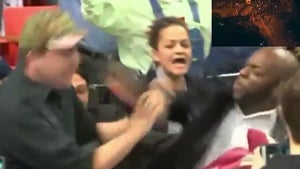 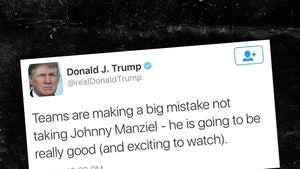