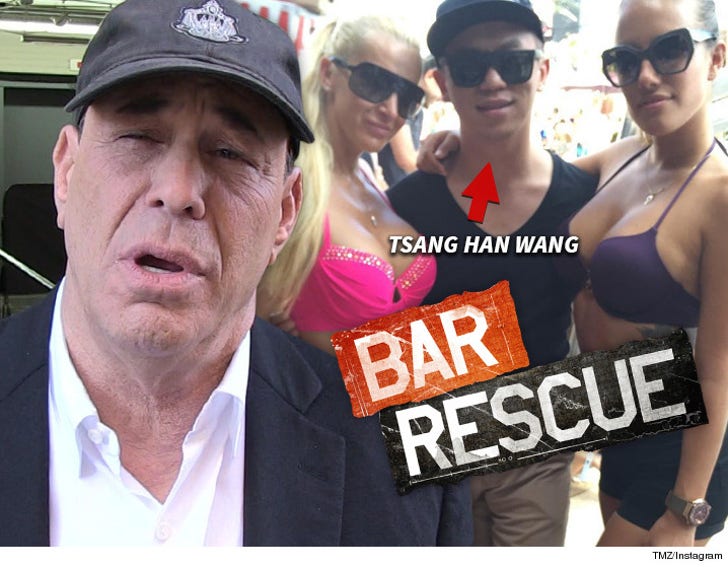 "Bar Rescue" host Jon Taffer has one qualification for his employees ... attain hot chick status, so claims a guy who is suing the host for discrimination.

Tsang Han Wang -- an Asian-American guy is his 20s -- claims in his lawsuit Taffer hired him as a project manager, but fired him because the host "preferred to have young, attractive females employed."

Wang claims hot women were given jobs way above their skill set because Jon liked them. He says, "Taffer enjoys being surrounded by women, and acts like a bachelor despite being married." The suit goes on to explain, "He has spoken publicly on methods of picking up girls from bars."

Wang says the hot chicks took over his job and Taffer then concocted a plan to 86 him by giving him a job he couldn't do ... programming and writing code for the BarHQ app.

We reached out to Spike TV for comment ... so far, no word back.

Jon wasn't talking hiring practices when he got him a couple years ago, but he did tell us there is a different arena where looks count. 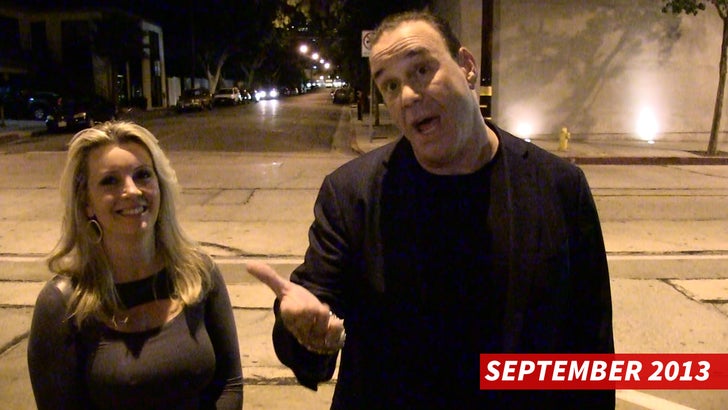 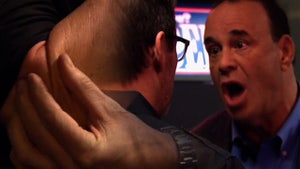 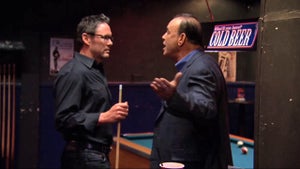