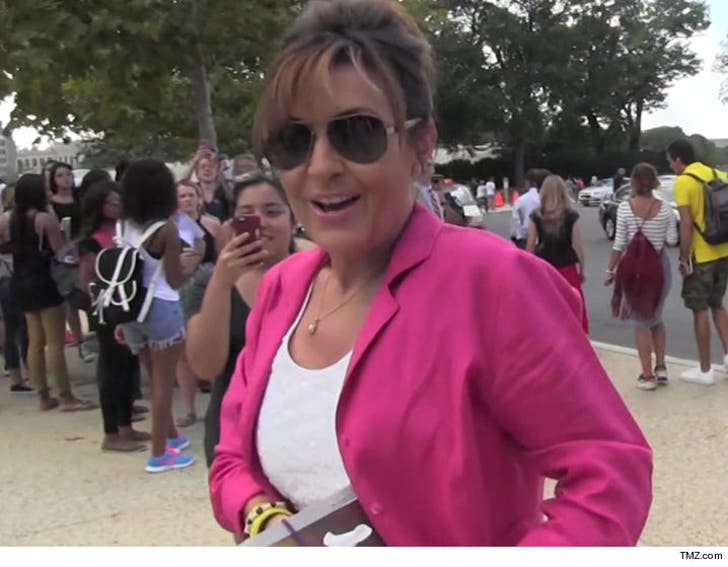 Sarah Palin's husband is being held together by a ton of steel, and he's on a ventilator after his horrific snowmobiling accident.

Todd Palin is still in ICU after undergoing a bunch of surgeries, according to Sarah. She says all of his ribs are now secured by steel bands, his broken clavicle is anchored by plates and rods -- and doctors are mechanically inflating his collapsed lung.

It sounds like he's beyond lucky to be alive, since Sarah says Todd's still wincing with every breath and dealing with several bruised organs. She joked he's gonna have a tough time at TSA with all his "bionic parts."

Todd was found Sunday night after crashing his snowmobile during a solo trip into the Alaskan backcountry. It's still unclear how the accident happened.

Sarah says doctors still have to fix his broken shoulder and knees, but he has a lot of healing to do before those surgeries. 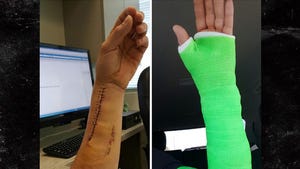 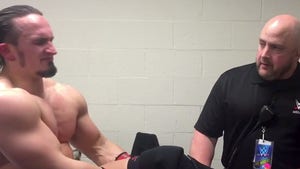