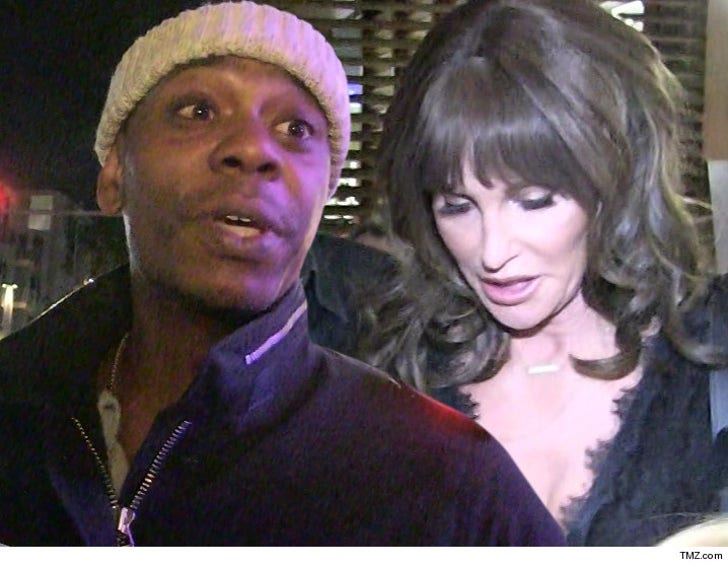 Dave Chappelle lit up Caitlyn Jenner during his sold-out show in Hollywood while Kylie Jenner and Tyga watched from VIP seats ... but only one of 'em was laughing.

Sources inside Dave's epic 3rd night at the Palladium say he spent at least 6-7 minutes talking first about Bruce Jenner ... saying he was old enough to remember Bruce as a "Superman" who was "beating Africans" in track and field back in the 70s.

He said he knew there was a change coming though after a run-in with Kanye West. "I said, Kanye ... why the long face? And Kanye replied, 'Man, you'll see.'"

We're told that line brought the house down, and even Tyga laughed -- but Kylie kept a straight face through the entire bit. Hard to say if she was actually pissed, but she definitely wasn't LOL.

As they left, Tyga was still grinning. Kylie ... not so much. 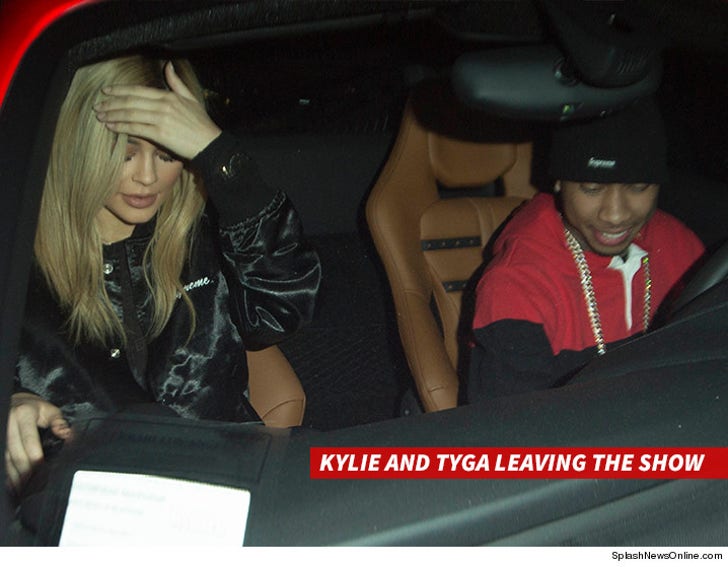 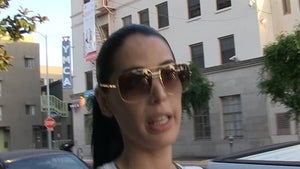 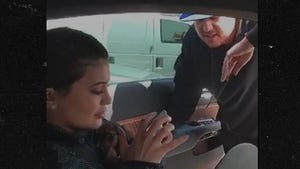