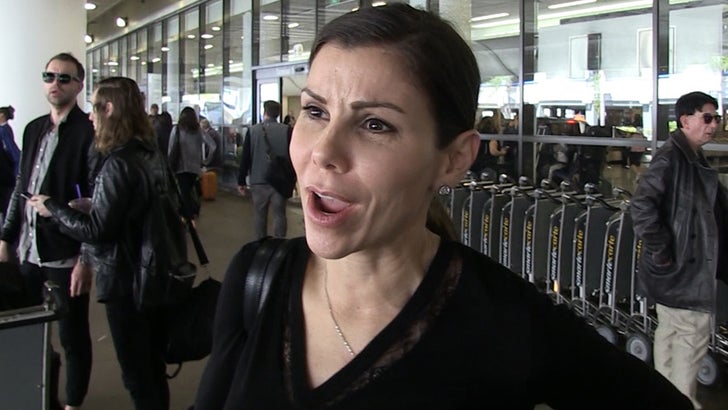 3:04 PM PT -- ﻿Kelly Meza-Dodd tells TMZ, "﻿﻿I am truly embarrassed. There is no excuse for bad behavior or comments that offend anyone. That video does not represent who I really am and I apologize for acting irresponsibly."

'Real Housewives of Orange County' star Heather Dubrow is drawing a line -- she will NOT hang with rumored new cast member Kelly Meza-Dodd after some racist comments Kelly made on camera.

We caught Heather at LAX and showed her Kelly's racist rant Tuesday night outside The Nice Guy. For those who missed it, Kelly -- who seemed like she'd knocked back one too many -- told a camera guy point blank she didn't like black guys.

Dubrow has a zero tolerance policy when it comes to racism. 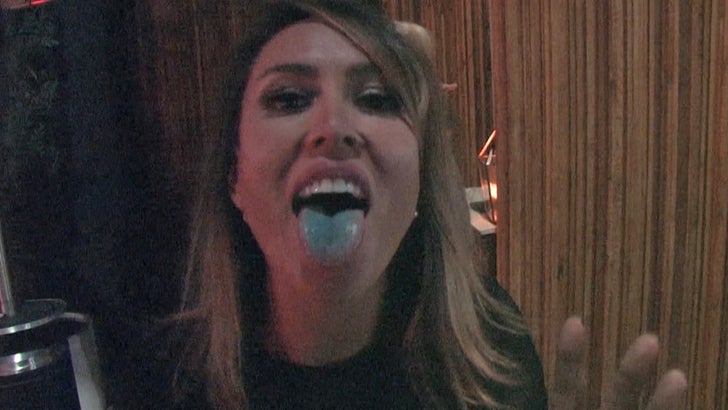 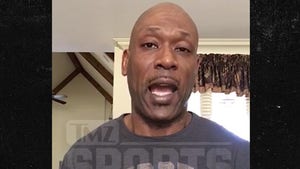