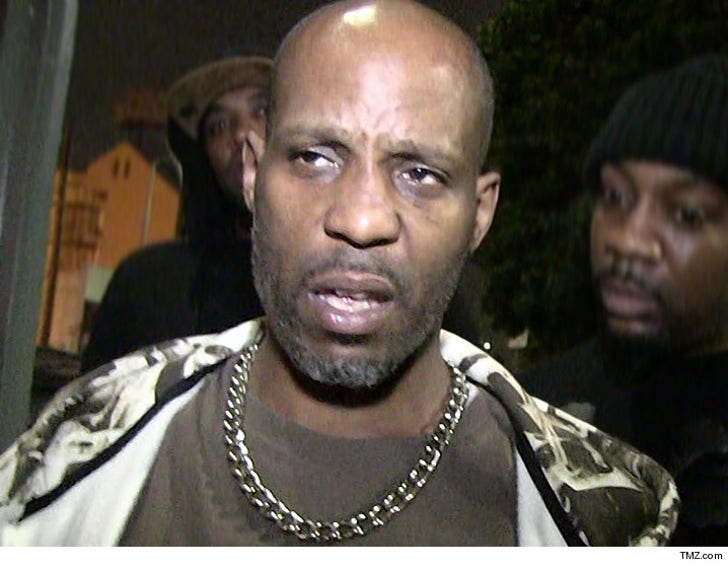 DMX says a girl he barely knew tried stealing his watch from a hotel room ... but she's claiming the rapper sexually assaulted her.

Sources close to 'X' tell TMZ he met a girl at a bar in Hollywood Friday night and brought her and a group of people back to his hotel room in Orange County. We're told it wasn't long before X's team noticed the girl had vanished ... and so had his $30k watch, so they called the cops.

Costa Mesa Police Department tells TMZ when they arrived, they found the girl with the watch and arrested her for theft. However -- once in cuffs -- she claimed the rapper had sexually assaulted her.

Our X sources say he got his watch back but the girl's story is BS ... there was a ton of other people around in the hotel room and he never hooked up with her there. 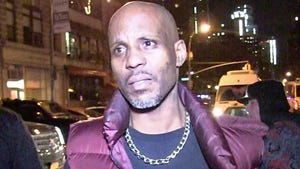 DMX -- Not Breathing, No Pulse 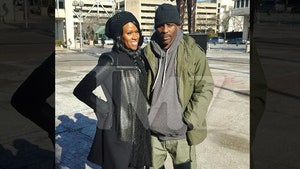