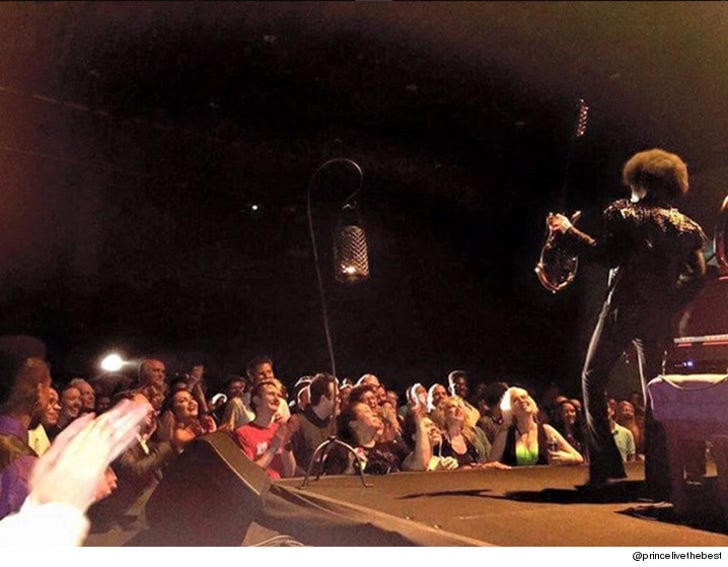 Prince showed everyone he's on the mend Saturday, showing up at $10 dance party.

TMZ broke the story, Prince's private plane made an emergency landing early Friday after a concert in ATL and His Purpleness was rushed to the hospital. His people later told TMZ he was battling the flu.

We're told Prince wanted people to have living proof he's still living, so he showed up at around midnight at Paisley Park near his Minnesota home and showed off his new guitar and piano.

He didn't sing, but told the crowd, "Wait a few days before you waste any prayers." 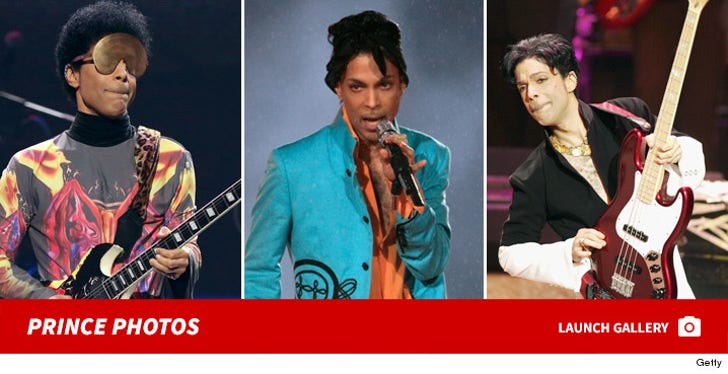 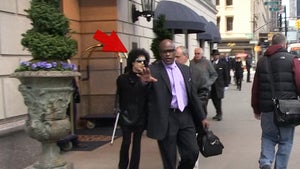