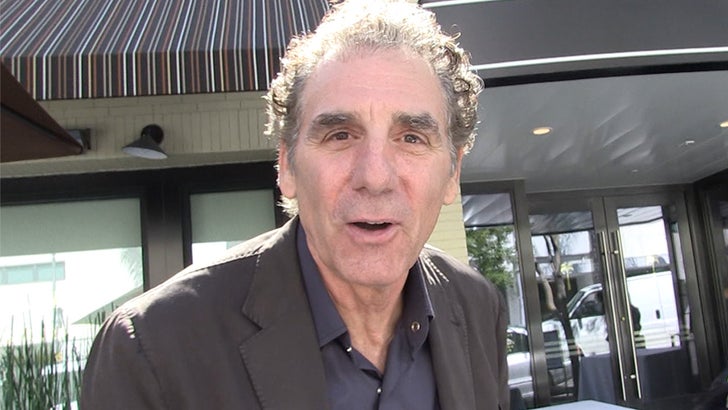 Michael Richards found himself in a very uncomfortable place again when he was asked about Donald Trump supporters, and the first black person on U.S. currency.

We got Michael outside The Palm in Bev Hills where he attended a charity event with Jerry and Jessica Seinfeld. It was all good until someone asked him about "angry white men" backing Trump.

Check out the video ... you can tell Richards is kinda nervous about how to respond, and then we asked his opinion about Harriet Tubman booting Andrew Jackson off the $20 bill. Awkward.

It's been 10 years since Kramer's tirade at the Laugh Factory, but he's clearly still treading lightly. 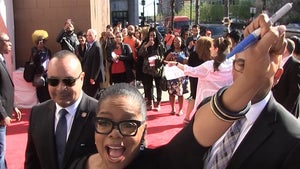 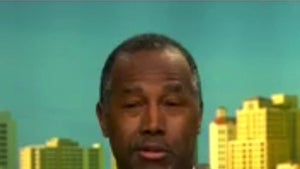