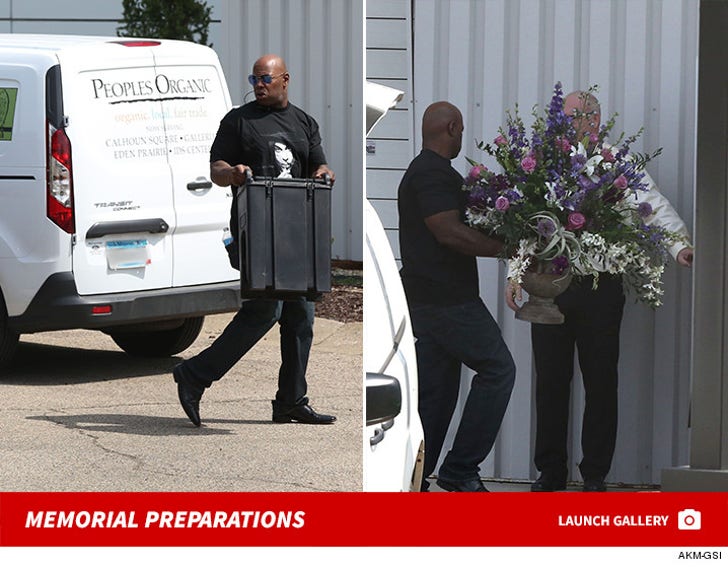 4:35 P.M. PST -- ﻿A rep for Prince tells TMZ, "A few hours ago, Prince was celebrated by a small group of his most beloved: family, friends and his musicians, in a private, beautiful ceremony to say a loving goodbye. Prince's remains have been cremated and their final storage will remain private.

We ask for your blessings and prayers of comfort for his family and close friends at this time. The cause of death remains unknown and it will be at least four weeks before we receive the results of the autopsy. An announcement will be made at a future date for a musical celebration."

2:30 P.M. PST -- Guests including Prince's sister Tyka have started to arrive at the estate.

It appears Prince will be remembered in a private service at his Paisley Park home ... and staff members are currently unloading items for the memorial. 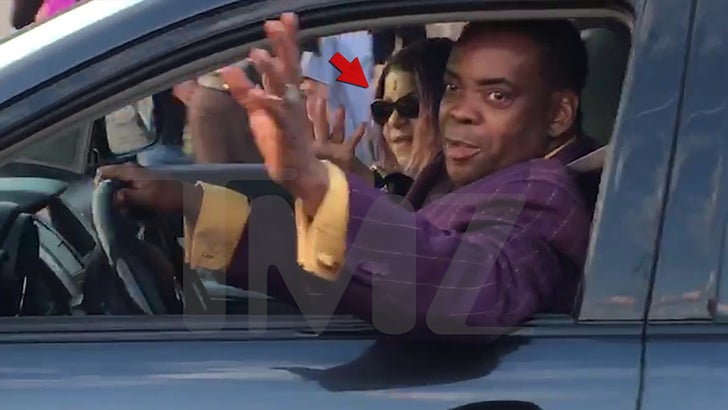 You can see from the pics ... several bouquets of flowers, catered food and tables have been taken inside. It's unknown exactly what will go down in Paisley Park, but we've been told the family's been planning something intimate.

Prince's body was released Friday to his relatives after an autopsy was completed, multiple reports say he's been cremated. 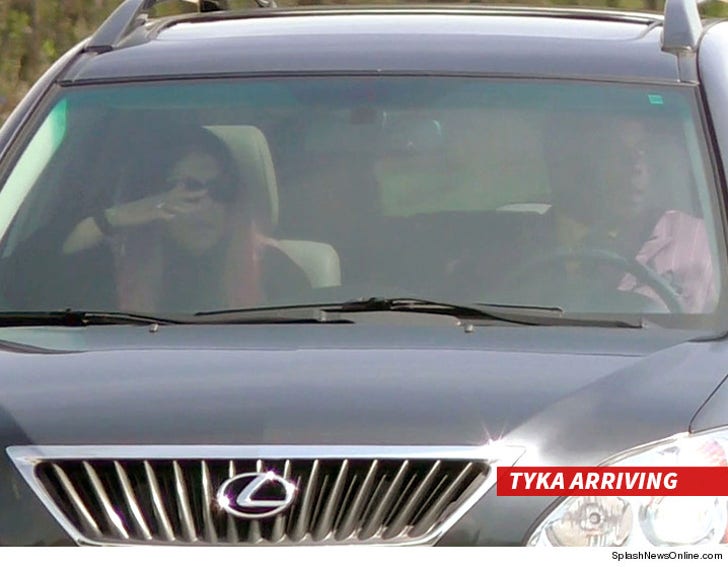 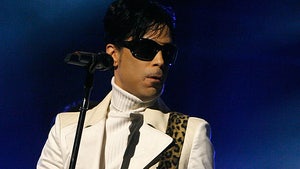 Prince -- Autopsy Completed ... Still No Cause of Death