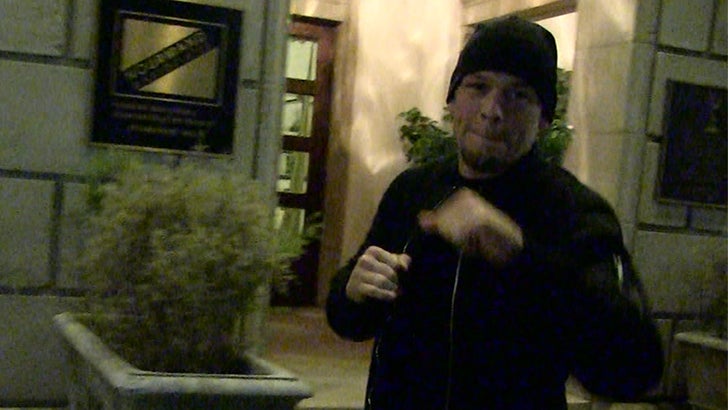 The Diaz bros were leaving Warwick when we asked 'em both all sorts of questions about McGregor, retirement and his fighting future.

As for Conor, he posted ANOTHER statement on social media this morning -- blasting the UFC for moving forward with UFC 200 without him.

Nobody gives a f*** about these other fights until this one is settled. Cut the bulls**t. Run it back. #RealFight."