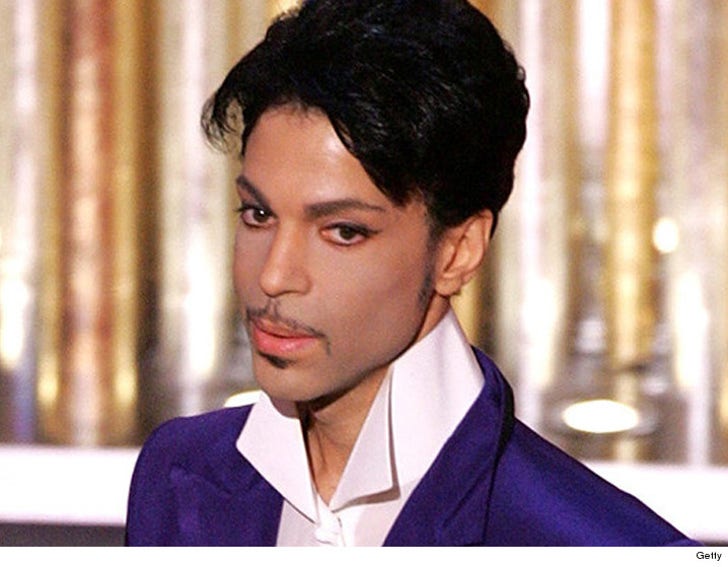 Prince's death has gotten the attention of the agency that regulates Minnesota doctors and they just made it clear ... they will no longer tolerate opiate abuse in the state.

TMZ was present at a meeting Saturday of The Minnesota Board of Medical Practice. The members made it clear ... opiate prescription practices are out of control and things must change immediately.

Board members acknowledged there is a significant problem with opiate prescription practices in the state and new regulations must be put in place to tightly monitor doctors who write such scrips. 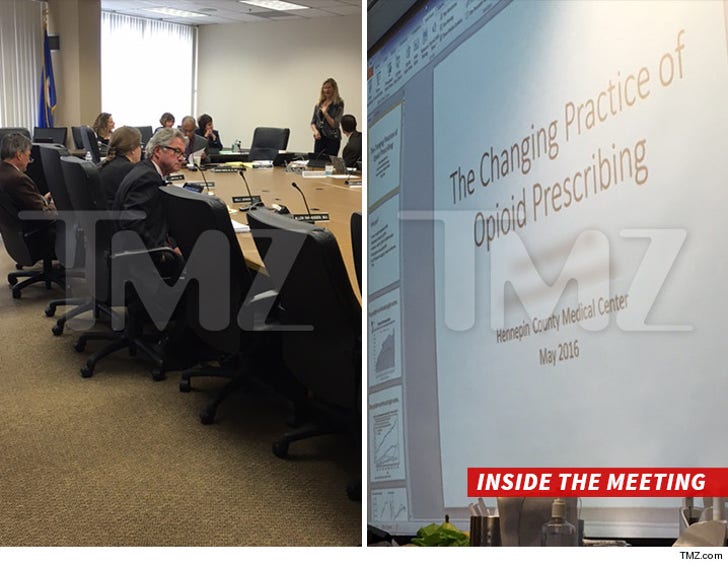 Members also made it clear, they believe doctors have been lazy, writing opiate prescriptions instead of finding other, less addictive and dangerous methods of treatment.

Prince's name was not mentioned during the meeting, however one member said the sudden push was in no small part due to prince's death.

TMZ broke the story ... prince was addicted to Percocet and almost died from a Percocet overdose 6 days before his eventual death.