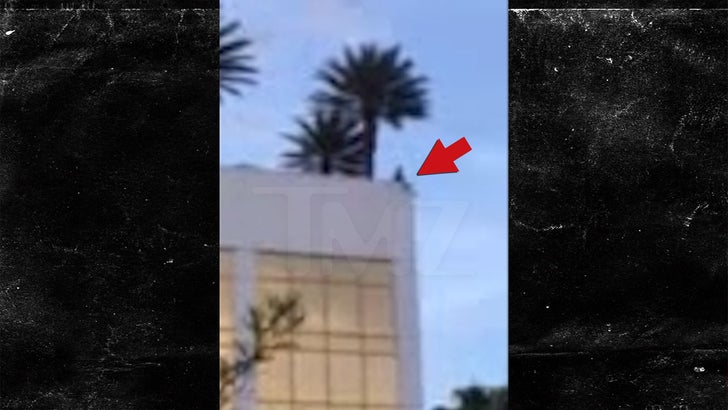 A man had a big issue with Donald Trump, or more specifically his hotel ... so he made his point by climbing on a ledge 7 floors above earth and threatening to jump.

The guy apparently had some sort of dispute over a bill at Trump International hotel on the Vegas strip. Security asked him to leave, but he decided a good way to make his point was perching himself on the ledge. 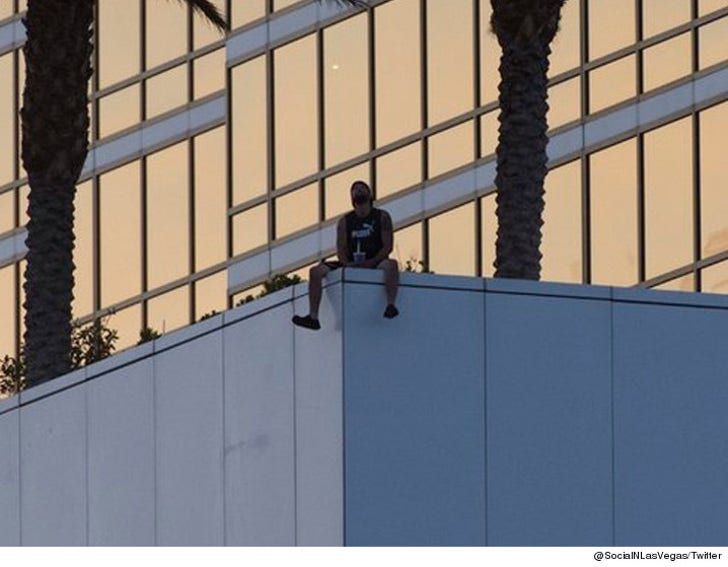 He was up there for 7 hours and finally climbed back. Cops took him to a hospital for mental evaluation. 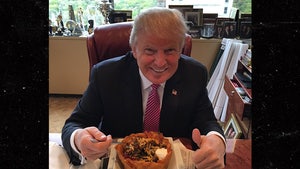 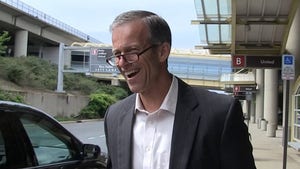 Senator John Thune -- Play Hard to Get ... Trump Will Like You More