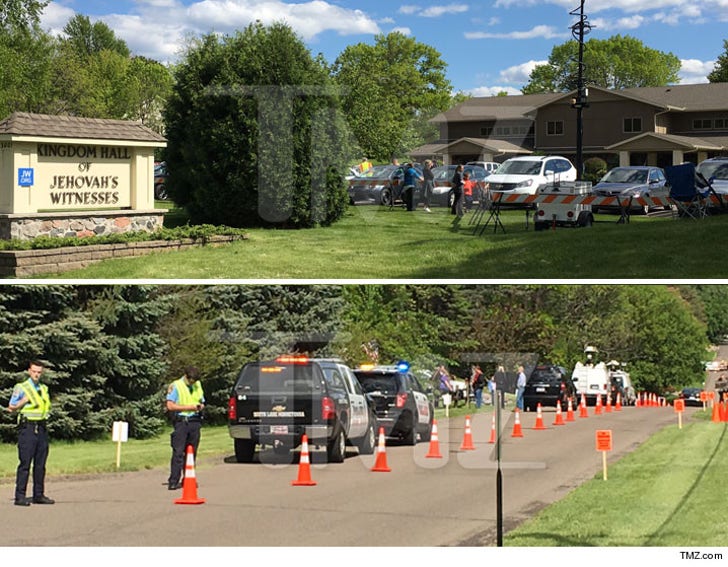 5:30 PM PT -- Services have concluded and everyone is leaving. We're told during the ceremony, members of Prince's congregation, as well as personal friends, shared stories of Prince and religion. Among those in attendance -- Sinbad and Jimmy Jam Harris.

Prince's former Minnetonka church was on lock down as mourners began showing up for the private memorial service.

The Kingdom Hall of Jehovah's Witnesses had cops block off the entire street Sunday afternoon as buses from other congregations began bringing in members of the church, and other invited guests. 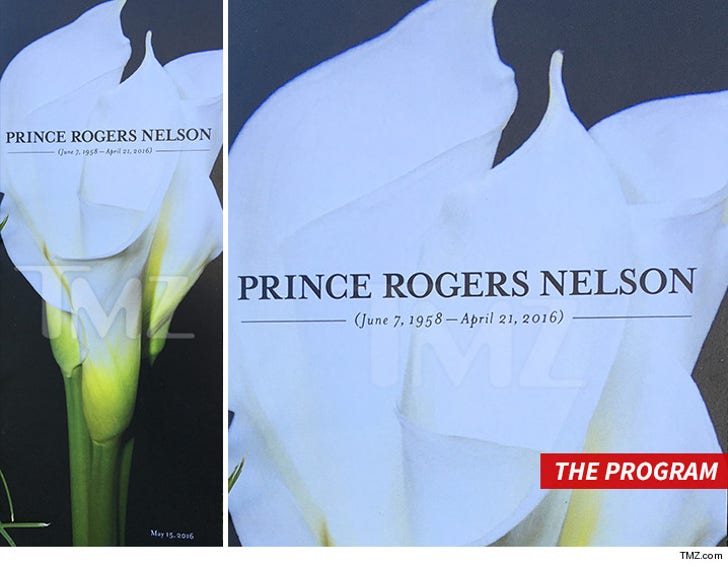 As TMZ previously reported ... Tyka Nelson said the family would not take part ... and would not allow Prince's remains to be part of the service. 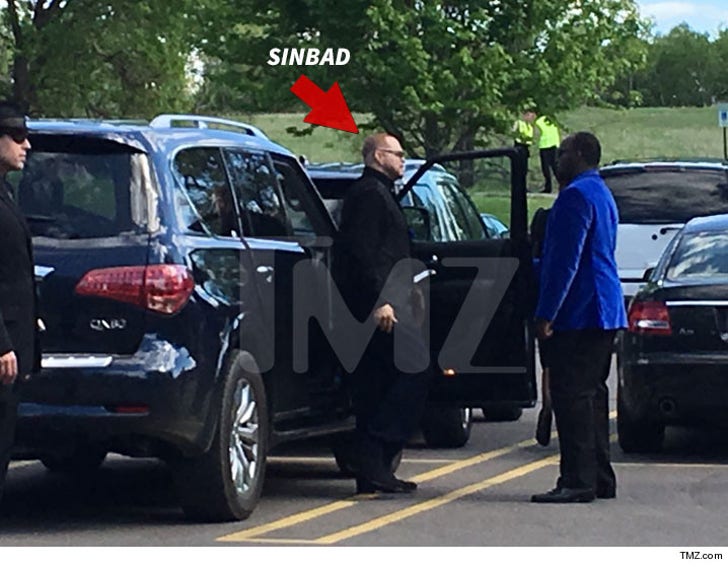