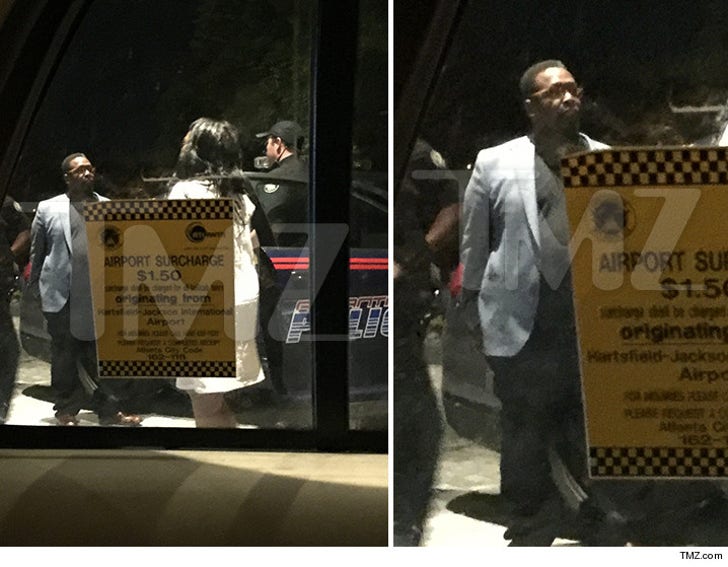 Sources at the Loews Hotel in Atlanta tell us the actor struck up a convo with the woman and her boyfriend at around 3:30 AM. The talk turned political and Wendell -- a big Hillary Clinton supporter -- got upset when the woman declared her support for Bernie.

We're told Wendell -- who played Supreme Court Justice Clarence Thomas in the HBO drama, "Confirmation" -- became enraged, pushed the boyfriend and then went after his girlfriend ... grabbing her hair and smacking her in the head.

Our source says the girl and her boyfriend went to their room and called hotel security, who then called cops. Pierce was arrested and booked for battery. He posted $1,000 bond and was released.

We've reached out to a rep for Wendell ... so far, no word back. 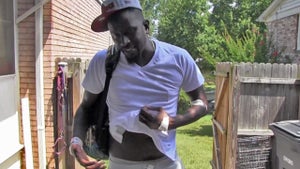 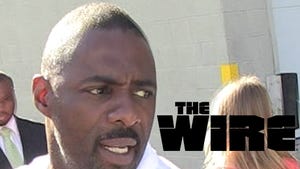