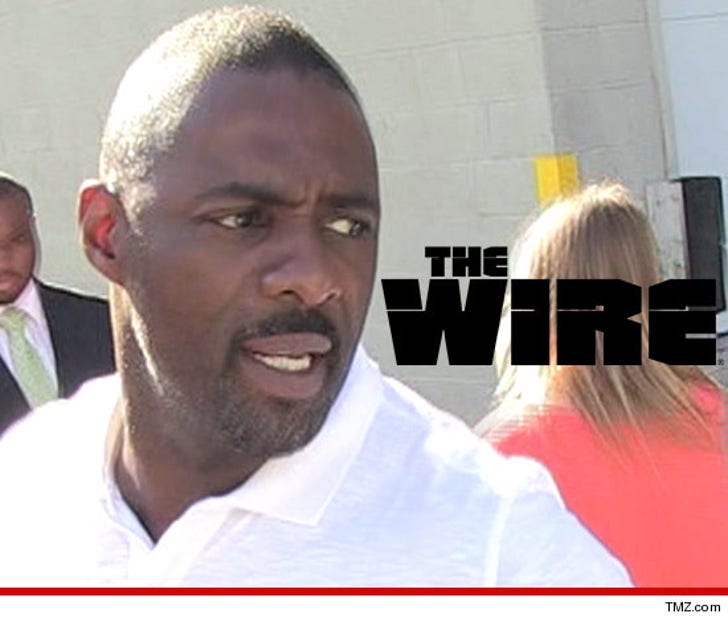 "The Wire" star Idris Elba barely ever watched the show that made him famous -- and it's all because the guy was just too damn nervous.

Idris dropped the bomb while talking to Playboy this week -- and said he was forced to watch an episode or two during screenings ... but never once by choice.

Don't worry Stringer fans ... Idris doesn't have anything against the show, he just claims it's too hard to watch because he's critical of his own work.

Idris, if you decide to watch on HBO Go ... skip the last season (but it's still one of the best shows ever). 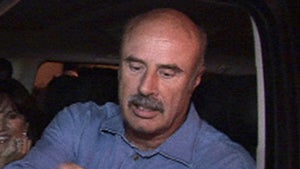 'Dr. Phil' Show -- TV Guest Who Threatened GF... May Have Convicted Himself On The Air 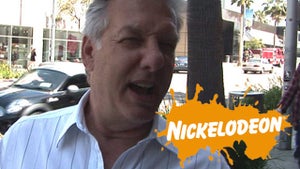 Marc Summers RIPS Nickelodeon -- The Network Is a TRAIN WRECK 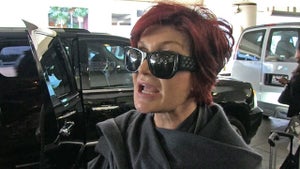 Sharon Osbourne -- 'America's Got Talent' Stage is a Death Trap