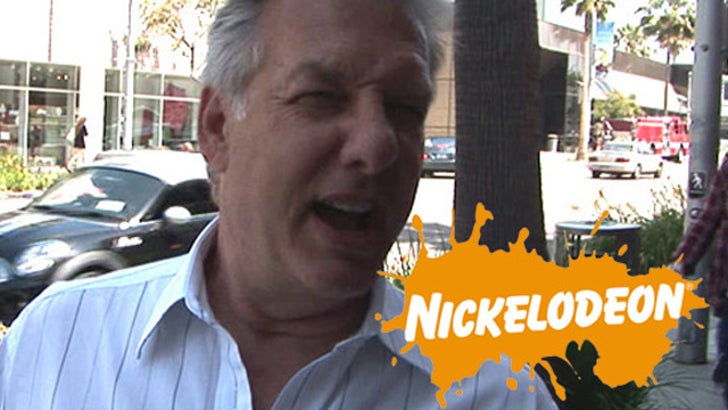 Who knew .... Marc Summers (famed host of Nickelodeon's iconic 90s show "Double Dare") now hates the kids network with a fiery passion -- and he vented bitterly on the radio this morning, claiming Nick's nothing but a sad shell of its former self.

We won't give it all away (you have to listen for yourself) but basically ... Marc called in to MAX 98.3 in Tampa Bay this morning, claiming Nickelodeon, once the most successful kids network on cable, is "going in the dumper."

He also called the network execs a bunch of a-holes who have been trying to screw him ever since he left.

Bottom line, Marc's saying what 90s kids have been saying for years ... Nick's Golden Age is long over, and it's never coming back. R.I.P. 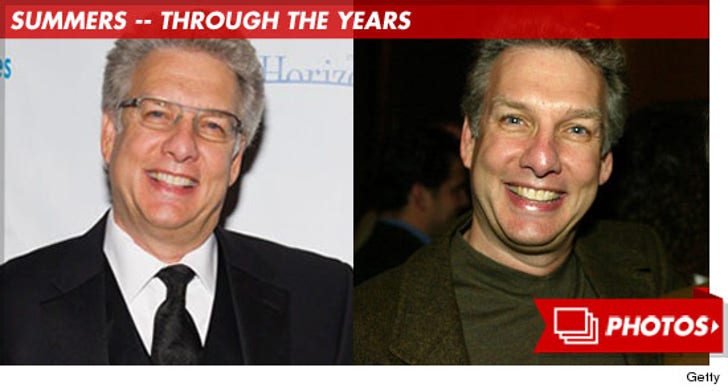 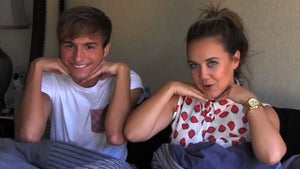 Nickelodeon's 'Fred' -- Coming Out Shocks ... Absolutely No One 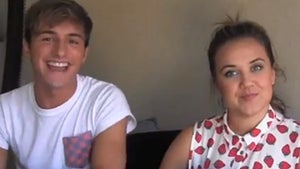 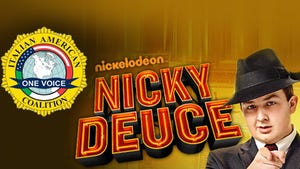