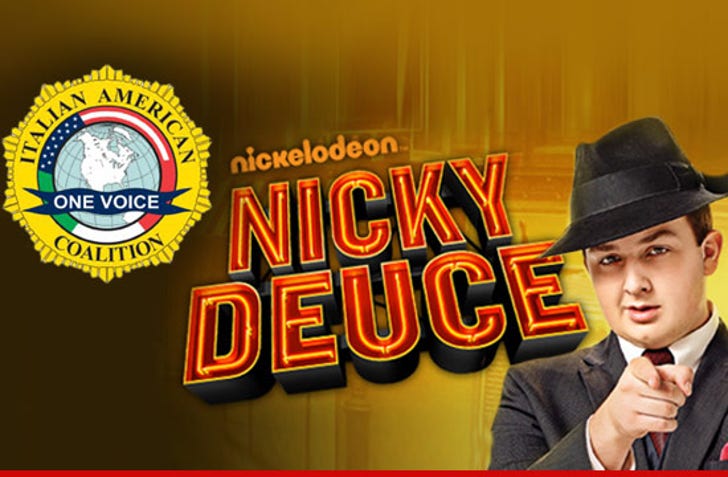 Nickelodeon is brainwashing your kids to think Italians are all bootlegging mafiosos and it MUST be stopped -- so says a pissed off Italian-American advocacy group, demanding parents BOYCOTT Nick's new flick.

FYI :The flick is about a dorky Italian-American teenager who transforms himself into a mobster (to be cool, duh) ... just like his Italian-American uncle, who has mafia ties. Like "The Sopranos" with kids.

But One Voice tells TMZ ... this "trash television" is an affront to their culture, meant to "brainwash a new generation with an insidious and hurtful stereotype of Italian Americans."

"It is beyond reprehensible that Nickelodeon would so grossly abdicate any semblance of corporate responsibility and target young children with a biased, stereotypical movie."

They add, "We are appealing to all parents to not have their children watch this garbage."

Now here's the trailer. You decide ... 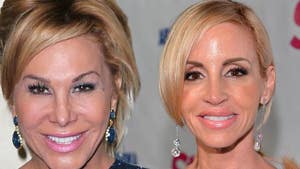 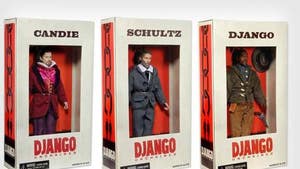 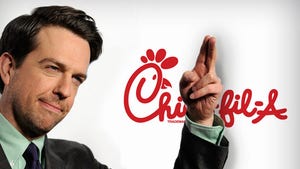