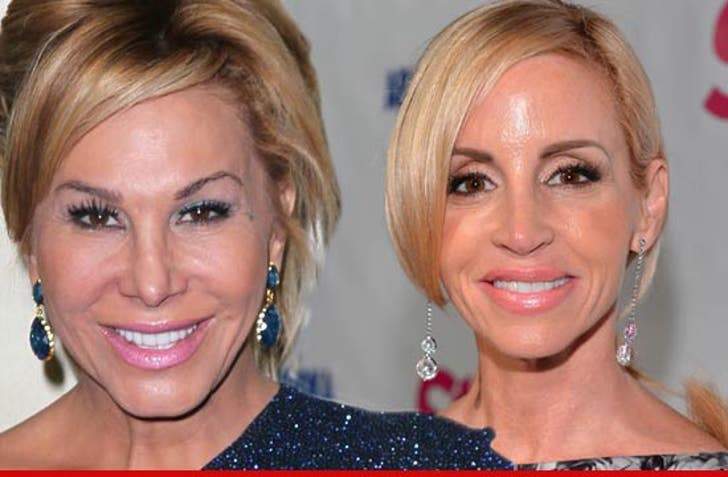 Several lawyers and managers in Hollywood have banned together to tell clients who could become cast members of "Real Housewives of Beverly Hills" to stay clear of the show ... TMZ has learned.

Sources very familiar with the situation tell TMZ ... the triggers for the boycott are Camille Grammer and Adrienne Maloof. As we first reported, both of them will NOT be returning to the show.

Here's the gripe -- the way the show is structured, cast members can say ANYTHING about anyone on the show and get away with it, even if it's inaccurate and malicious. Camille and Adrienne have -- in the past -- complained that other cast members have lied about their business ventures, including Adrienne's Las Vegas casino, and they've had no legal recourse.

As one professional put it, "It's fine if Brandi Glanville does the show. She doesn't have anything going for her and the show makes her famous. But for someone who has a real business or career outside the show, they need to stay a mile away."

That may be a reason why we're told LeAnn Rimes will NEVER do the show. 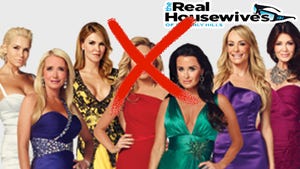