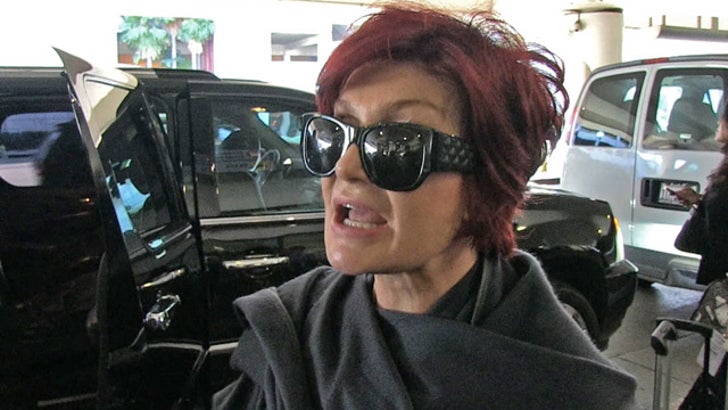 Sharon Osbourne is blasting NBC -- calling the network a "disgrace" for ignoring a makeup artist who allegedly suffered serious injuries on the set of "America's Got Talent."

We broke the story ... Sharon's former makeup artist Jude Alcala is suing the Peacock, claiming he fell through a hole in the "AGT" set -- breaking his femur and damaging his shoulder.

Now, Sharon is going on the attack on Jude's behalf ... telling TMZ, "[It's] the worst stage in the entire world."

She continued, "Some guy designed a stage set with a hole in the middle. Somebody has to pay the price."

We reached out to NBC and Fremantle for comment on the lawsuit -- but never heard back. 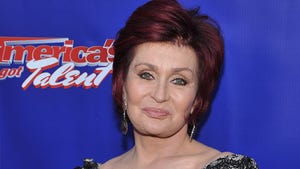 Sharon Osbourne -- Ex-Makeup Artist Sues 'America's Got Talent' ... I Fell Into a Hole & Broke My Leg