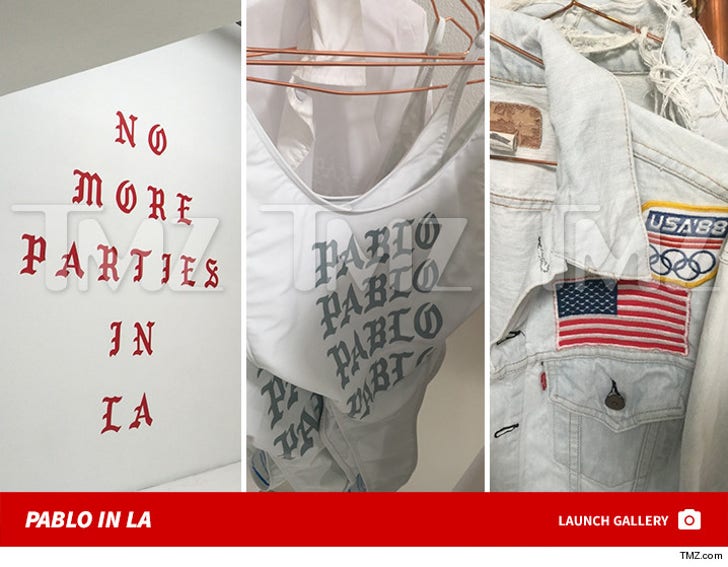 Kanye West just left his mark on Fairfax Ave ... attracting hundreds to a surprise store for his "The Life of Pablo" collection.

The L.A. shop features everything from Pablo tees to jackets and hats -- and they're not out of this world pricey either -- at $55 a shirt. Yeezy announced the temporary store on Twitter Friday night and fans flocked to get in line for Saturday's opening.

We're told it's only a two day thing, and Kanye's team plans to roll out new merch designs for tomorrow.

It's the temporary store 'Ye's done for the collection ... the one he opened in New York attracted huge crowds and completely sold out of merch. 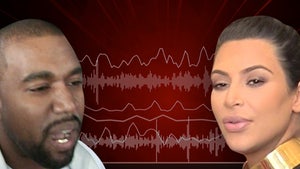 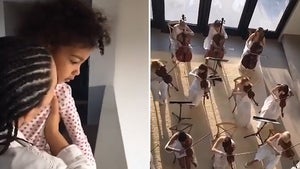