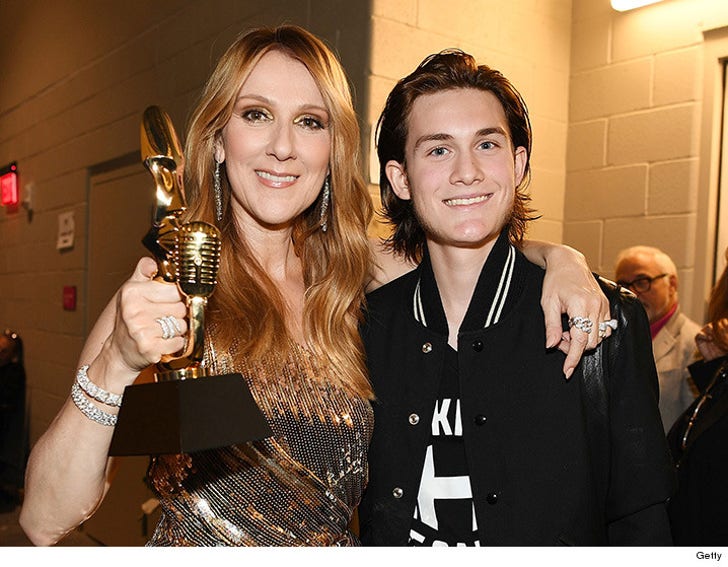 Celine Dion had no clue her 15-year-old son would be presenting her ICON Award at the Billboard Music Awards ... even though producers talked about it right in front of her.

That's because they used a code word for Rene-Charles during rehearsals. Our production sources tell us Celine's son was referred to as "the package" all weekend. This was the first time he had been to one of his mother's award shows ... which added to the surprise for Celine, we're told.

For keeping the secret, the teenager scored an awesome reward -- a backstage pic with Rihanna.

Oh, and Mom was really happy. That was good too. 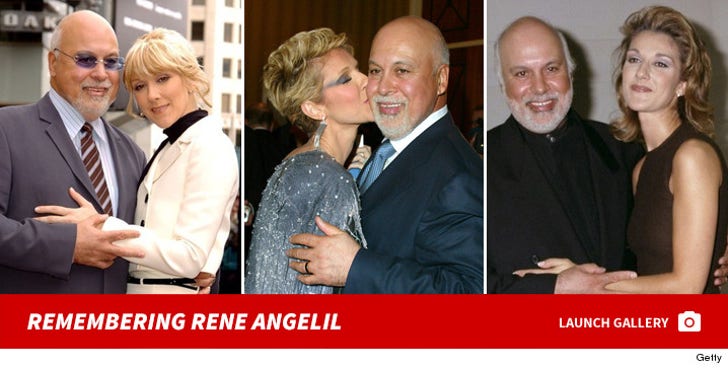 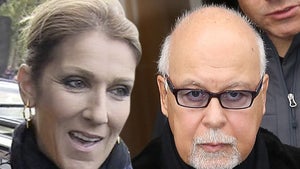 Celine Dion -- I Can Sing and Execute Wills 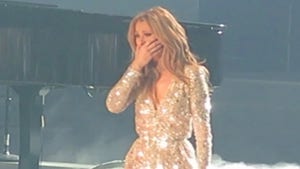 Celine Dion -- Breakdown in Vegas ... Don't Wanna Be All By Myself (VIDEO)