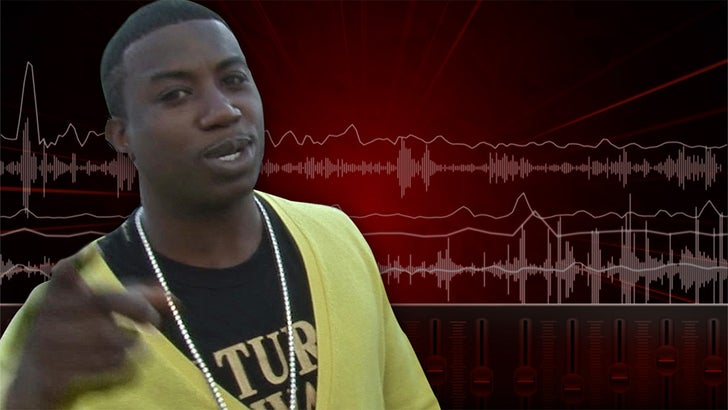 Gucci Mane proved he was NOT joking about getting back in the rap game, by dropping a single less than 24 hours after his release from prison.

Gucci released "First Day Out Tha Feds" on Friday, and it sounds like he hasn't lost a step when it comes to his flow on the mic. Mike WiLL Made-It produced the track, and there's likely more to come. Word is he's getting ready to release a full mixtape.

TMZ broke the story ... Gucci was released 4 months early from prison, and it looks like he's on a mission. 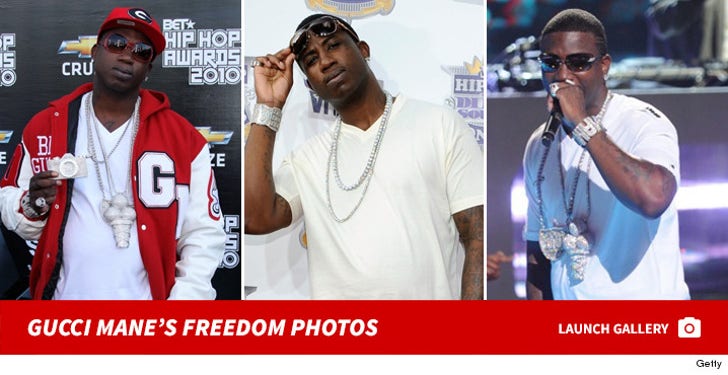 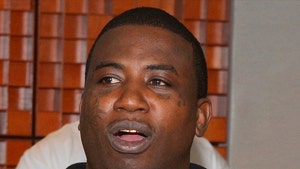 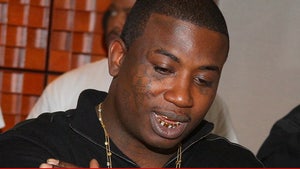