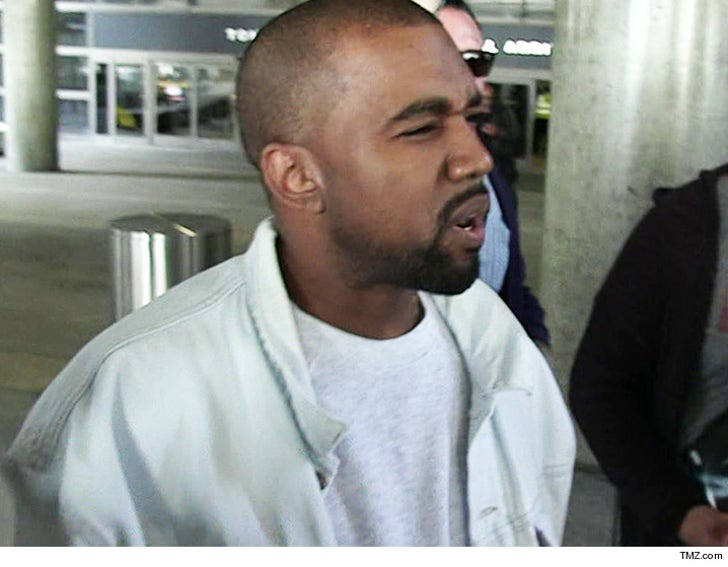 Kanye West fell victim to a thief who made off with a bunch of gear from his creative studio ... and we're told the culprit could be someone 'Ye knows.

Law enforcement sources tell TMZ they got a call to Kanye's Calabasas office Tuesday for a burglary. We're told a door had been pried open overnight and the crook made off with a bunch of laptop and desktop computers totaling around $20k.

Our Kanye sources say they've already replaced the gear ... and no info was compromised thanks to some heavy-duty tech security.

Law enforcement sources tell us they don't yet have any suspects ... but we're told Kanye's team believes it was someone with direct knowledge of what was in the space. 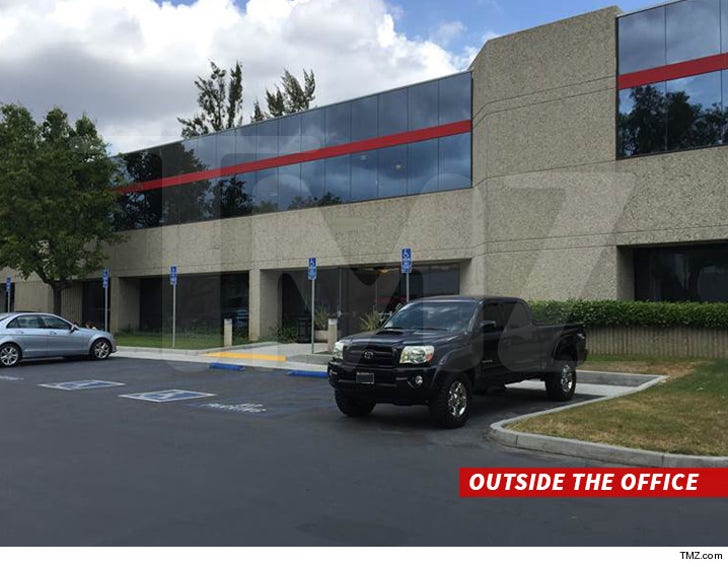 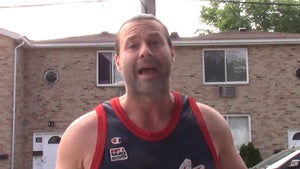 Kim & Kanye's Ex-Bodyguard -- I'll Shut Up When You Fork Over My Pay! (VIDEO) 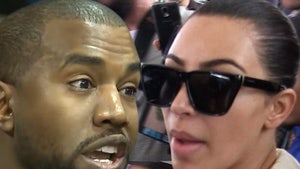