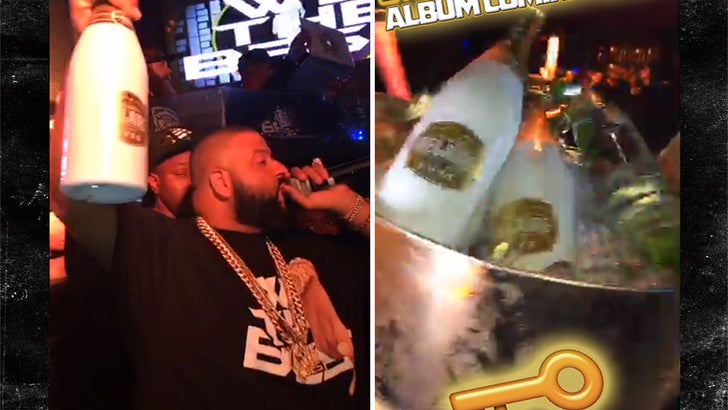 DJ Khaled may be opening for Beyonce on her Formation tour, but he doesn't need Queen Bey to sell out a club.

Khaled hosted a party at Ascend Nightclub in Boston following Friday's concert, and he filled the house ... where tables start at $2k.

Khaled banked north of $20k and gave the crowd a bonus ... the unveiling of his new song -- "For Free" featuring Drake. 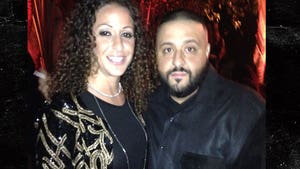 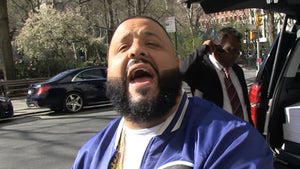