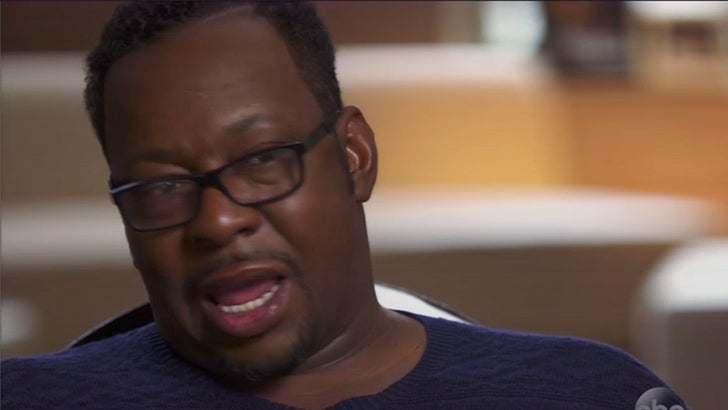 Bobby Brown made it clear ... he believes Nick Gordon is responsible for the deaths of Whitney Houston and Bobbi Kristina.

Brown appeared on "20/20" Tuesday night and told Robin Roberts only one person was present when both his ex-wife died and his daughter suffered her fatal injury ... and he says it's not a mystery at all.

Nick has always maintained he had nothing to do with either death, and his lawyer, Jose Baez, tells TMZ Nick is considering legal action against the publisher of Bobby's new book. 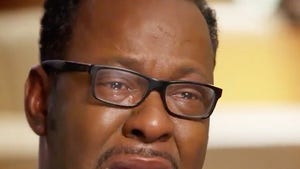 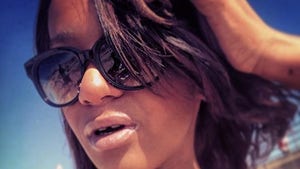