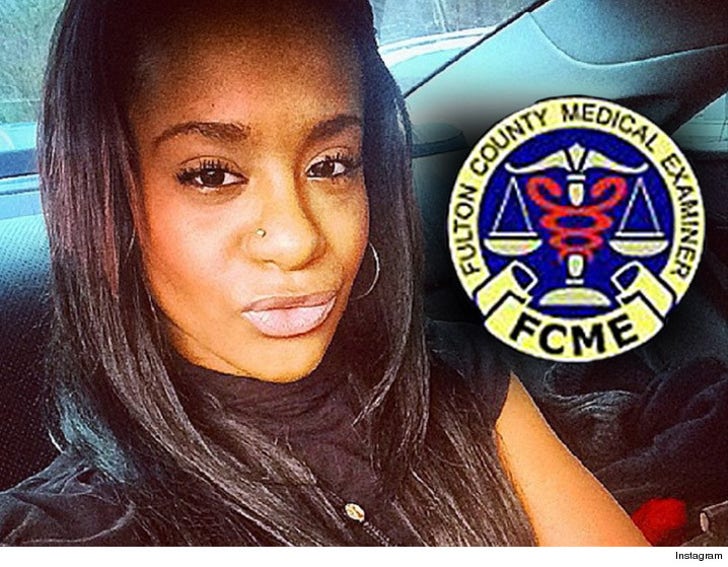 Bobbi Kristina Brown's official cause of death is eerily similar to her mother, Whitney Houston -- drowning while using a bunch of drugs, but the autopsy could not determine if there was foul play.

The ME could not determine if the morphine was related to heroin use.

The report lists the full cause of death as pneumonia and encephalopathy -- meaning her lungs filled with water and her brain was injured -- clearly caused by the time she spent submerged in her bathtub on January 31, 2015.

Whitney's official cause of death was drowning in her bathtub at the Beverly Hilton, complicated by cocaine use and heart disease.

Bobbi Kristina's autopsy results had been sealed until Friday morning because the Fulton County D.A. thought it would interfere with an ongoing criminal investigation into whether her boyfriend Nick Gordon was involved in her death. A judge unsealed the report after Atlanta station WXIA argued its First Amendment rights.

As for Gordon ... the ME was unable to determine if BK's death was "due to intentional or accidental causes." That could go a long way in clearing Gordon criminally.

However BK's estate has filed a $40 million wrongful death lawsuit against him -- alleging he gave her the toxic mix of drugs ... which the ME's report now clearly states played a role in her drowning.

Bobbi Kristina was eventually taken off life support and died on July 26 at a hospice in Georgia. Today would have been her 23rd birthday. 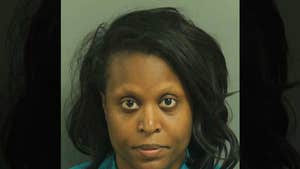