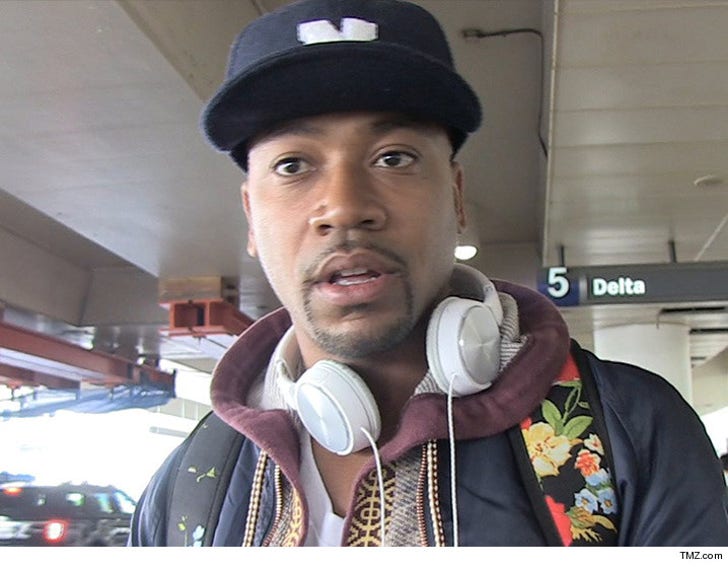 12:30 PM PT -- Columbus was released from jail early Thursday after serving 6 days of his 30 day sentence.

Columbus Short pissed off a judge with a wad of excuses for violating probation, and it got him a month behind bars.

The ex "Scandal" star was in court Wednesday for a progress report where the judge handed down the jail sentence, plus 6 months in a residential drug treatment program.

He'd already been in custody for 6 days, and was immediately taken back to jail to do 24 more. 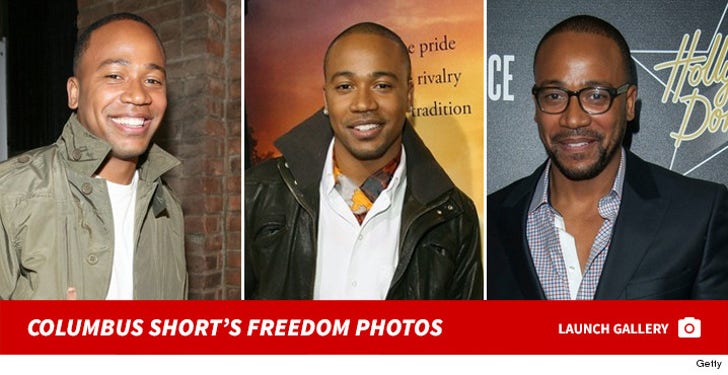 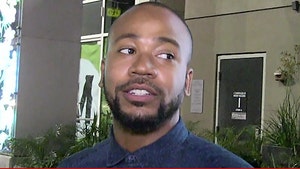 Columbus Short -- No Jail for Knockout Assault ... But Looong Probation 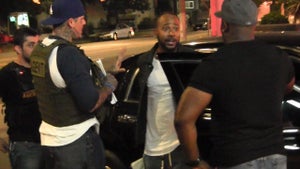