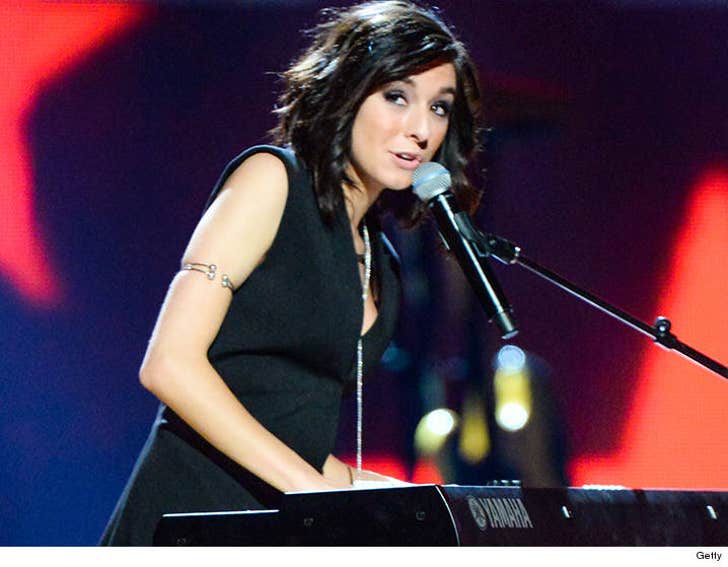 The man who shot and killed "Voice" contestant Christina Grimmie had no known connection to her ... law enforcement tells TMZ.

We're told the investigation is still active, but so far homicide detectives in Orlando have found no ties between the shooter -- who killed himself -- and Christina.

We're told as far as law enforcement knows ... there were no red flags associated with the shooter in terms of doing bizarre or violent things in the past, but again we're told the investigation is ongoing.

There will be a news conference at 11 AM ET. TMZ will livestream. 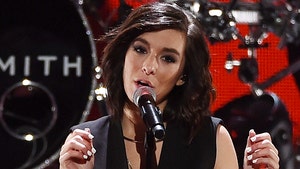