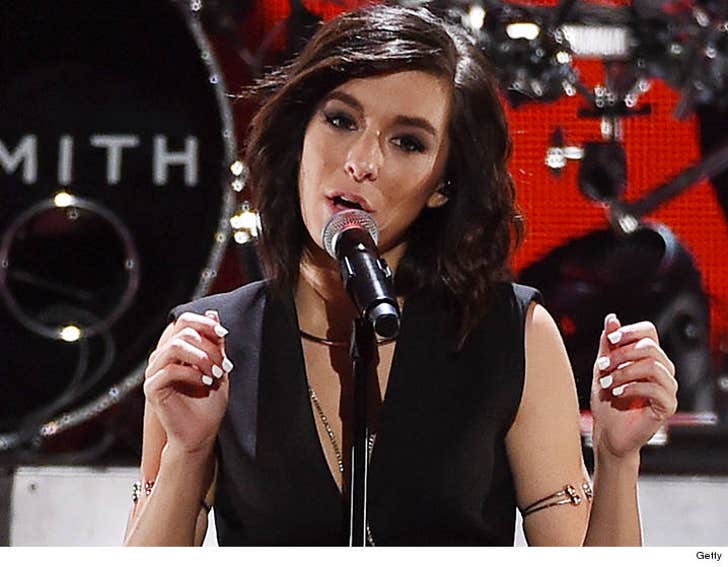 Former 'Voice' competitor Christina Grimmie is dead after a shooting in Orlando.

Christina was doing a meet and greet with fans Friday night following a concert ... when a man walked up to her and simply opened fire. Her brother tackled the shooter, but the man was able to get free enough to shoot and kill himself. 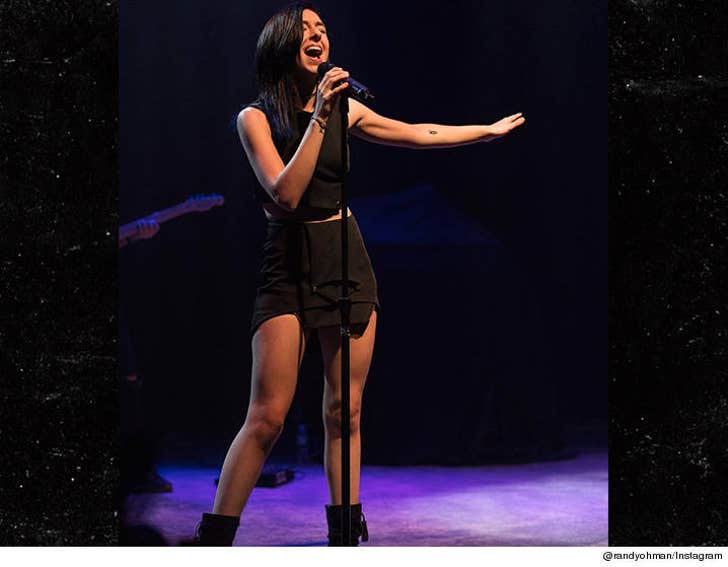 This picture was taken minutes before Christina was shot.

Christina was rushed to a hospital, but died early Saturday morning from her injuries. Police are hailing her brother as a hero for stopping the massacre of countless more people.

There are no words. We lost a beautiful soul with an amazing voice. Our hearts go out to the friends, fans and family of @TheRealGrimmie.

Christina had opened Friday night for the band, Before You Exit. Since finishing in third place on "The Voice" Season 6 (2014) ... Christina signed with Island Records, and was reportedly working on an album. 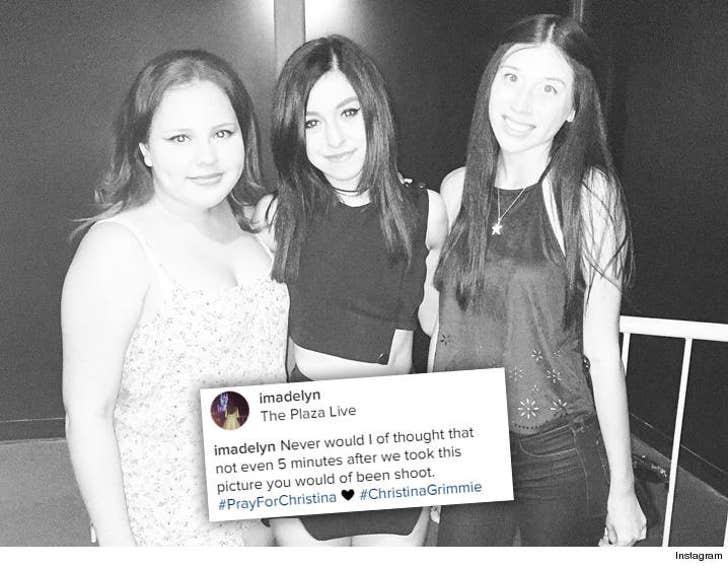