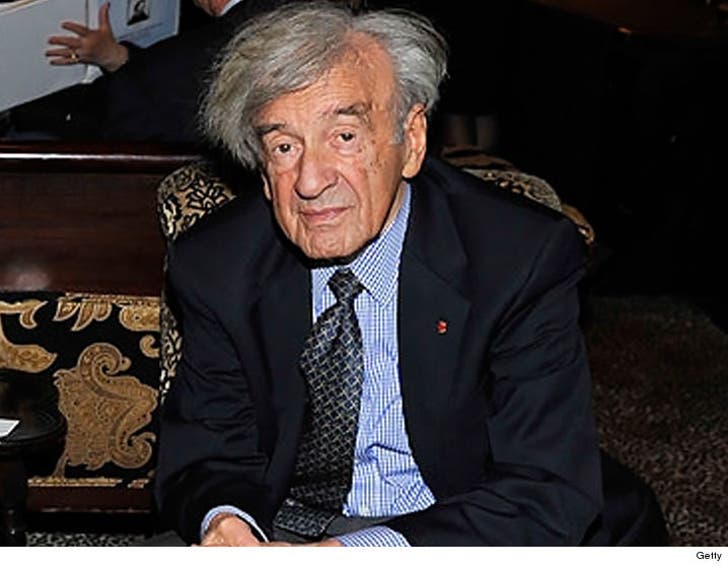 Wiesel became a literary witness for the six million Jews killed in World War II. He went on to write dozens of books about his experiences in concentration camps and became a voice for survivors. In 1986 Wiesel was awarded the Nobel Peace Prize for his work and was called a "messenger to mankind."

Wiesel was best known for his novel "Night" which was based on his experiences in several concentration camps including Auschwitz. 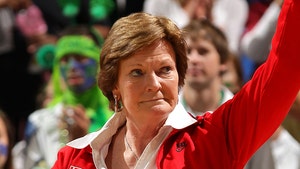 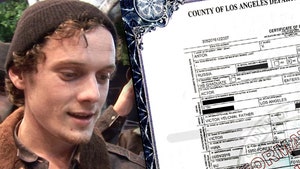