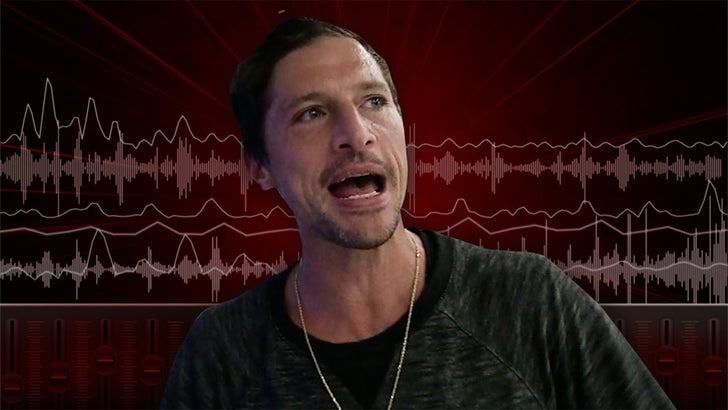 Take a listen to the clip to find out which big movie role he lost to Ashton Kutcher after Disney execs found out about the video ... you can download the full interview here on Tuesday. 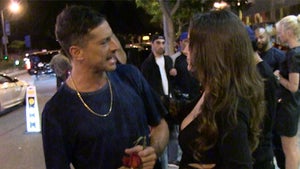