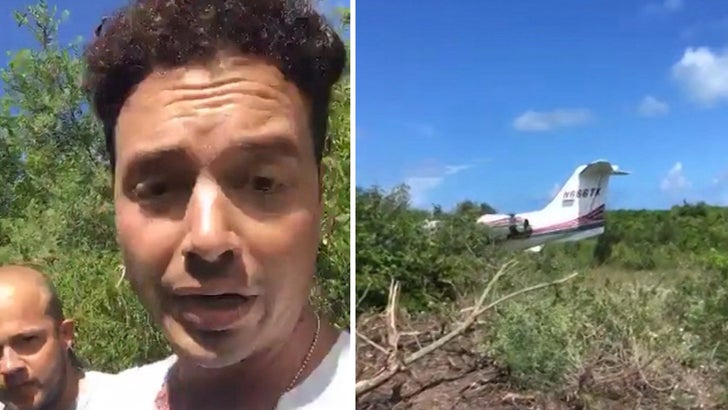 Reggaeton star J Balvin is lucky to be alive after a small plane he was traveling in went down just after takeoff.

The plane was leaving the Bahamas Friday when the wreck happened. A rep for the singer says he was not injured and at this time it's unclear what caused the crash.

Balvin posted a photo of the wreckage just after it happened with a message thanking God for his survival. 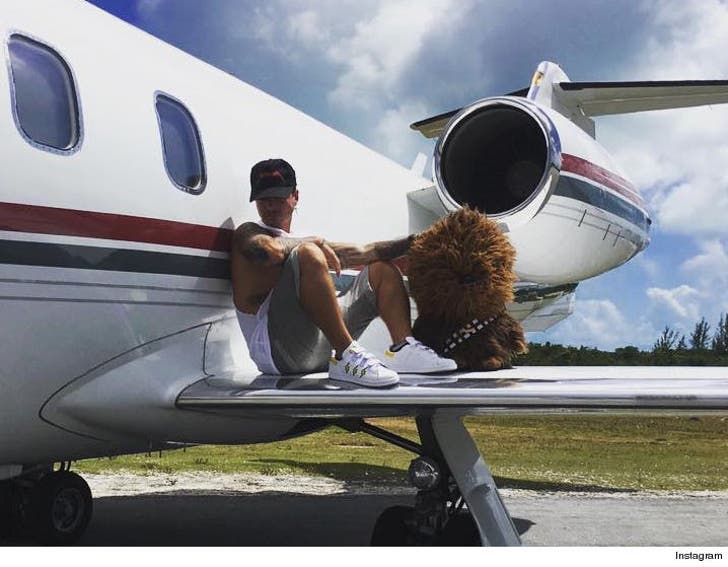 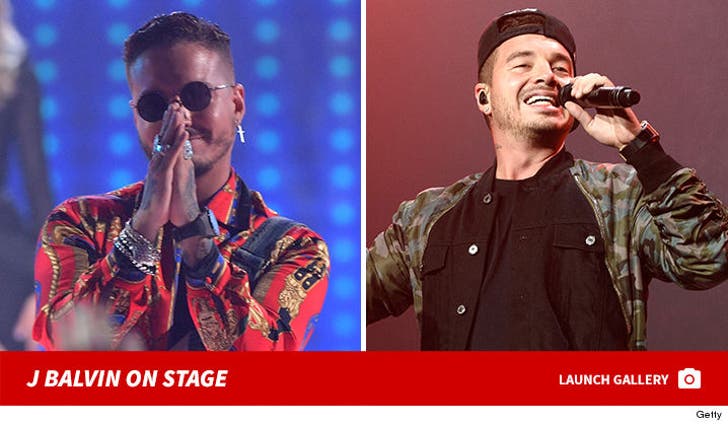 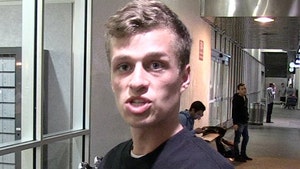 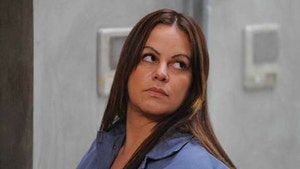