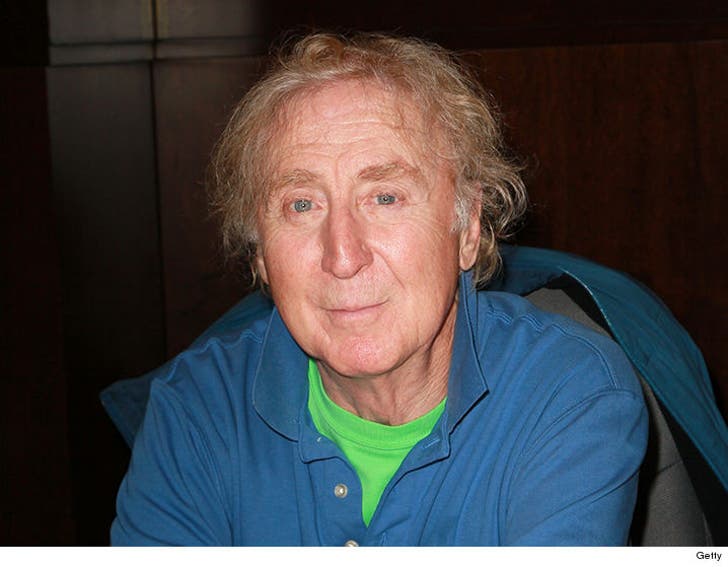 The actor passed away Monday from complications from Alzeimer's disease, according to his agent. The rep says Wilder kept his condition secret because he didn't want to force children -- who still called out "there's Willy Wonka" -- to ask questions about the illness.

Wilder is survived by a daughter, Katharine -- whom he adopted in 1967 when he married her mother, Mary Joan Schutz.

Gene teamed up with Richard Pryor to make several classic comedies in the '70s and '80s, including "Stir Crazy" -- but his turn as the Jim, Waco Kid is legendary ... 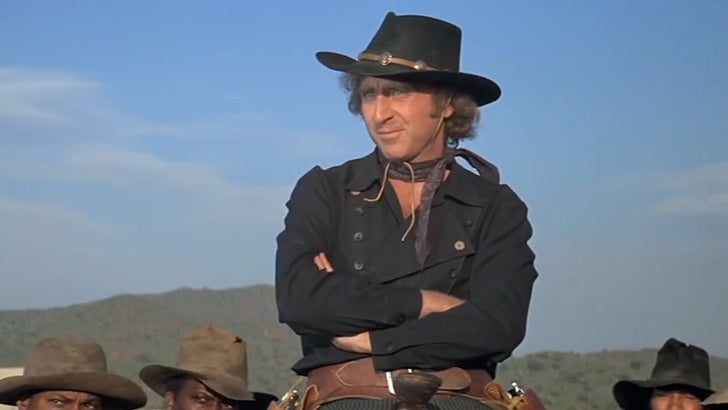 Gene Wilder-One of the truly great talents of our time. He blessed every film we did with his magic & he blessed me with his friendship. 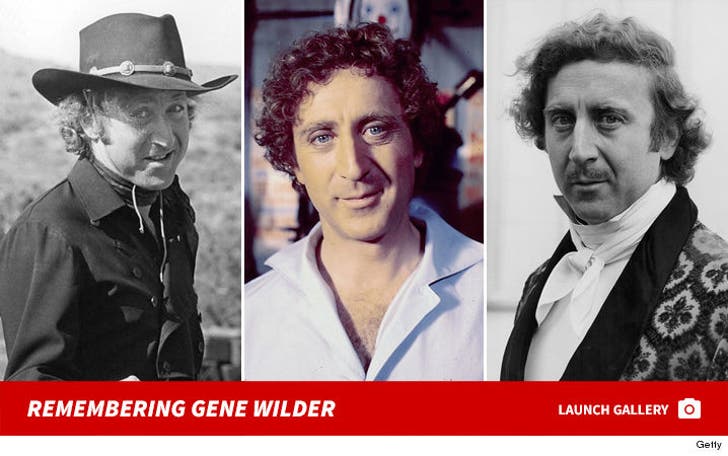