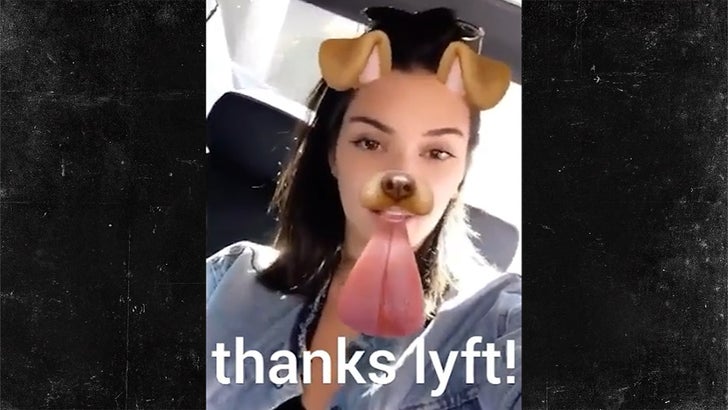 Kendall Jenner proves the rich really do get richer ... but in this case it's because of a fast-thinking Uber competitor.

Seems Kendall had a problem with her Uber account ... for some reason it was put on hold. Kim made it public by grousing on Twitter ... she had to drive Kendall around.

Uber said it was just an account glitch ... but we're told Lyft swooped in before the problem was corrected and offered Kendall free rides for a year.

Good thing it happened during a long weekend. Now she can afford to go out to dinner. 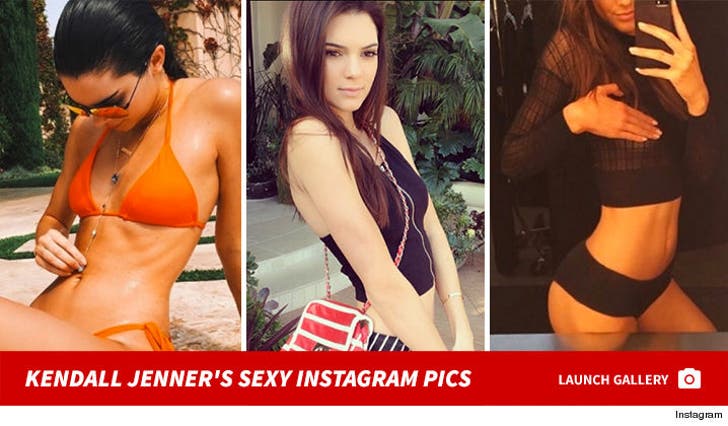 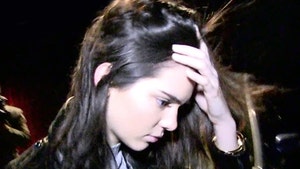