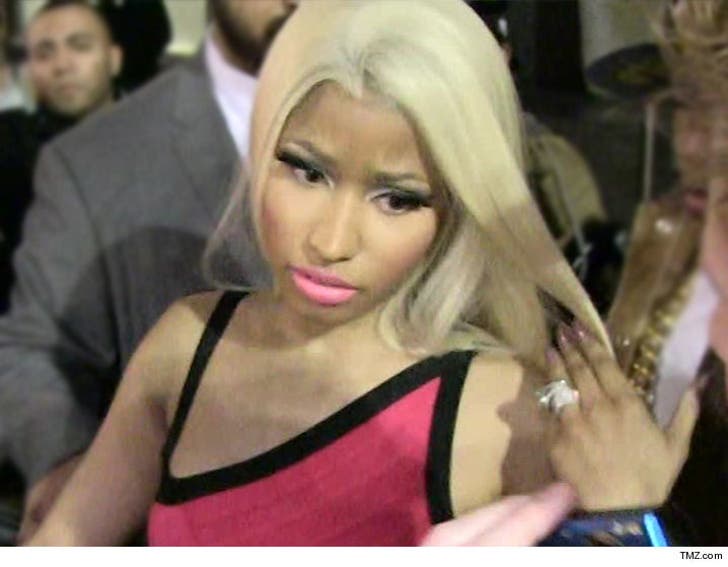 Nicki Minaj's hairdresser might be better suited as a bodyguard after allegedly ripping away a fan's phone for trying to take her pic ... TMZ has learned.

Law enforcement sources tell us Nicki was on a flight Saturday in New Jersey with her hairdresser sitting next to her ... who apparently thought a girl in the row behind them was trying to sneak in a photo of Nicki.

We're told that's when the hairdresser flipped out and snatched the girl's phone and started deleting pics ... the girl allegedly took it right back. Sources say the girl wanted to file a report about it, and cops got involved when they touched down in L.A.

We're told all parties involved were questioned, but the cops didn't make any arrests.

No word from Nicki about the incident, but at least she's got a hair stylist who's got her back now. 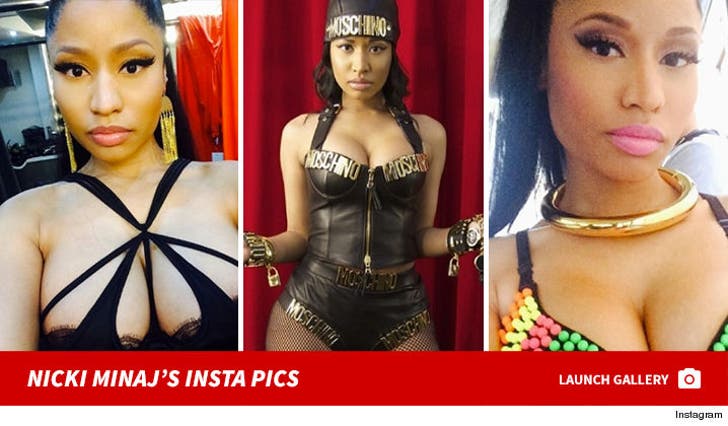