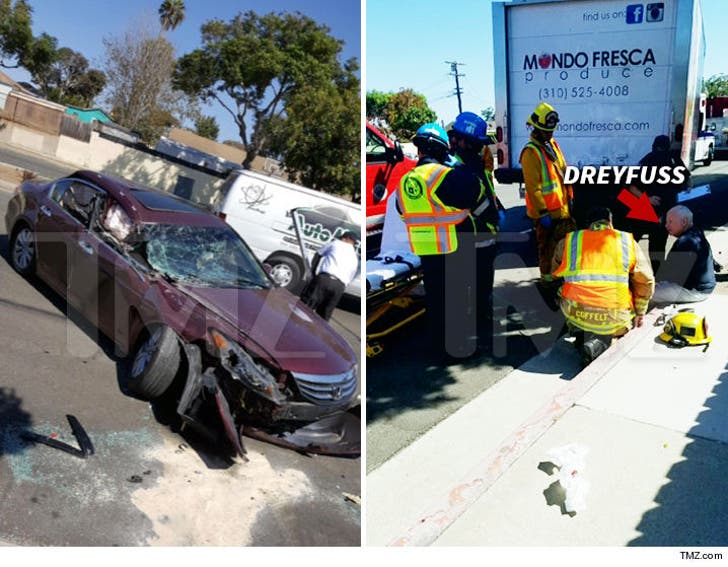 Richard Dreyfuss got in a horrendous car crash this week ... slamming into a parked produce truck.

The 68-year-old actor was tooling around Redondo Beach Thursday when he crashed -- unclear why. Paramedics were called but we're told Richard was ok. 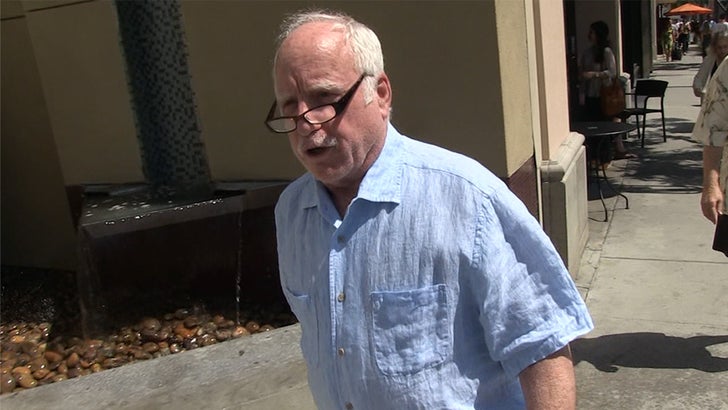 We got Richard out 2 days earlier and he told us he left Hollywood out of boredom and only returned because he was broke. Pretty incredible, with flicks like "Close Encounters," "Goodbye Girl," "Jaws," "American Graffit," "What About Bob," and "Mr. Holland's Opus."